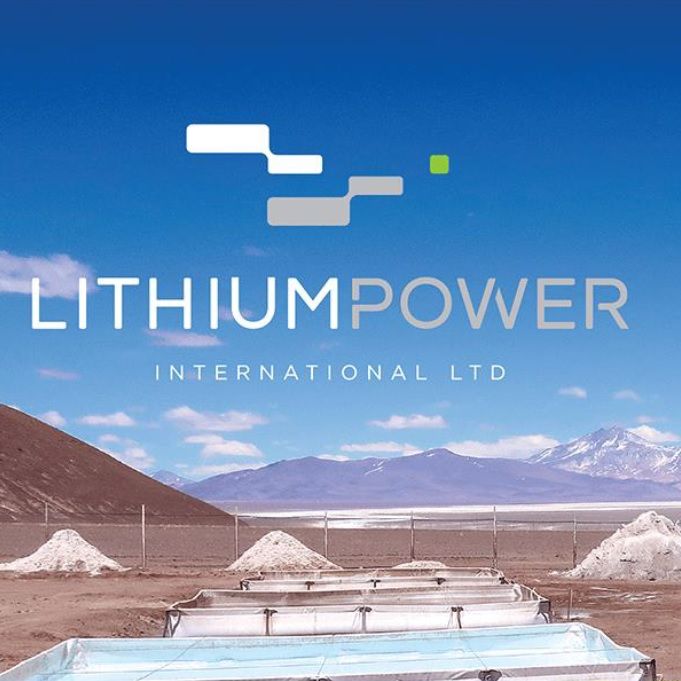 OTCMKTS:LTHHF) announced a Memorandum of Understanding (MOU) with the Chilean Government mining company, CODELCO, which has been given the responsibility for advancing lithium joint ventures in Chile. CODELCO is the world's largest copper producer and has well established relationships with all Chilean Government agencies.

- The MOU sets out the basic terms of co-development of the Maricunga salar, with details of the agreement currently under negotiation.

- The Maricunga project's Environmental Impact Assessment (EIA) continues through the assessment process by Chilean government agencies, with a resolution expected in Q1 2020.

- The Company continues to hold discussions with a number of well-established companies regarding future product off-take agreements and project finance for the construction of the project.

- The EPC bidding process of the project continues and is expected to be finalised in Q1 2020.

- The approvals process for sampling and drilling activities on the Greenbushes project in south west Western Australia continues to advance. The Company's Greenbushes properties are adjacent to the world's largest hard rock lithium mines at Greenbushes, operated by Albemarle and Tianqui.

- Drilling was conducted on the Tabba Tabba project in the Pilbara region of Western Australia during August. The program consisted of 31 holes for 3081 m, targeting mapped pegmatites in greenstone belts on the property. Drilling returned maximum values of 0.47% Li2O, with several areas within the project not drill tested in the program.