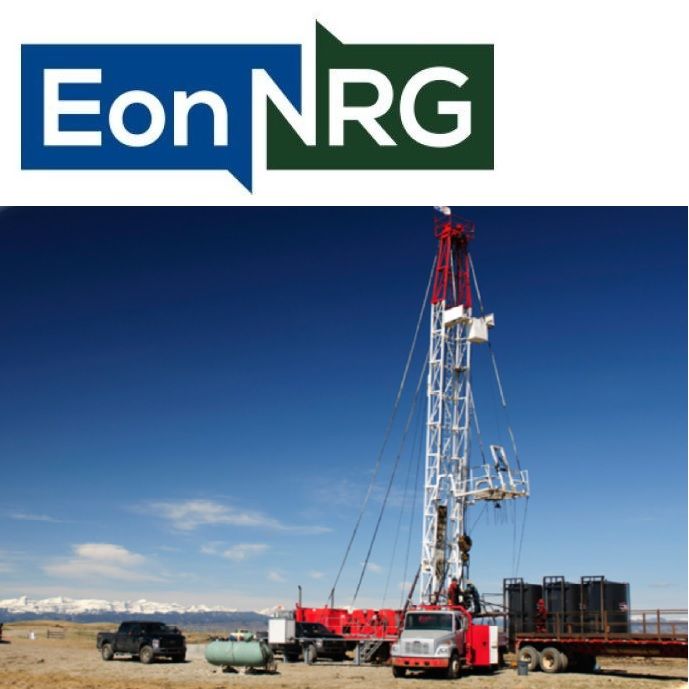 ASX:E2E) provides an update on the completion of the Govt Kaehne #9-29 well of which it is the operator (61% working interest).

Mud and wireline logs that were performed during and after the drilling phase indicated that there was a hydrocarbon bearing reservoir which contained economic quantities of producible oil (refer announcement dated 4th December). 5 1/2" production casing was run and cemented in preparation for the well completion.

A completion rig was mobilized to site on December 18th and cement bond logs were run to evaluate the integrity of the cement behind the production casing. The Dakota Formation (primary target) was perforated with 4 shot's per foot across three intervals between 6,322 and 6,345 feet (see log below).

After the initial swab tests showed limited inflow, the perforated zones were acid stimulated with Hydrochloric acid and surfactant to remove any near wellbore damage created by cement or mud invasion. All of the acid and surfactant fluid has been recovered by swabbing. Swab tests after the acid stimulation indicates the reservoir has low permeability due to interbedded silts and sands, limiting the inflow of fluids. Although the mud logs and open hole log analysis strongly indicate hydrocarbons present in the Dakota Formation, the limited permeability and oil/water ratio has halted the completion operations in the Dakota and we are now concentrating on completing the more attractive shallower Muddy formation.

The log analysis indicate the Muddy formation shows 7' of net pay from 6,075 feet with pay that exceeds 20% porosity and 20 ohms of resistivity. The Muddy Formation within the field produces water free or very low water production, making it more attractive than the Dakota at this time. Permitting of the completion in the Muddy Formation is underway and will be implemented as soon as regulatory agencies approve the completion procedure.

John Whisler, Managing Director, said "The results of the completion of the Dakota Formation in this well are somewhat disappointing but we remain optimistic regarding the potential production from the Muddy Formation based on analogues within the field that have experienced good EUR's with very low decline rates from wells that have displayed similar log characteristics and no water production. We have been able to bring the drilling of this well in under budget and still on track with the completion budget. We are in the process of carrying out a full geological review to better understand the Dakota reservoir."

Eon has continued to operate its other four fields producing more than 300 boepd which generates cash flow to support ongoing field costs and service the existing bank loan interest.

EON NRG Ltd (ASX:E2E) is an USA onshore focused energy exploration and production company. The Company's growth path is through drilling of high impact oil exploration wells, supported by its 100% owned and operated long life oil and gas production assets and associated cashflow. The company also has a battery minerals division with prospective leases in Nevada which are at the early stages of low-cost exploration. 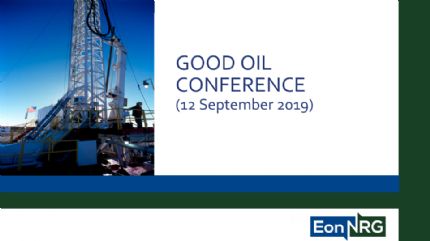 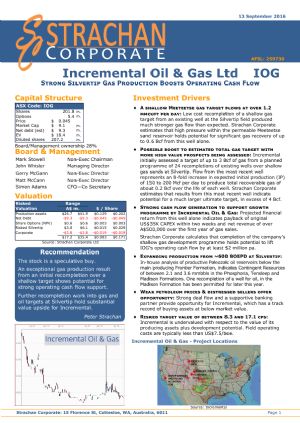