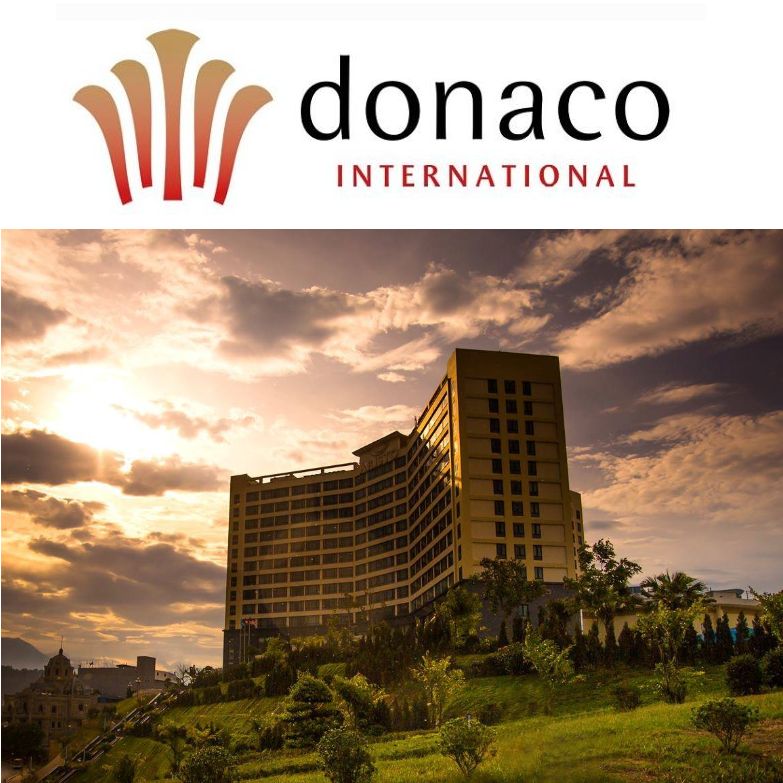 FRA:UGS) is pleased to announce the appointment of Mr Lee Bug Huy (aka Techatut Sukcharoenkraisri) and Mr Paul Porntat Amatavivadhana as non-executive directors to the Board of the Company effective from 3 August 2020, being the date of completion of the underwriting agreement in respect of the Company's entitlement offer which was announced by the Company on 3 July 2020 (Entitlement Offer).

Mr Huy is Vice President at the Casino at Star Vegas Casino & Resorts Co, Ltd where he has been responsible for developing the model for the slot machine business. He has significant experience in gaming and casino management and has previously acted as an executive director of the Company (previously appointed on 1 July 2015). Mr Huy holds a BSc majoring in Chemical Engineering.

The Board welcomes Mr Huy and Mr Amatavivadhana to the Board and looks forward to working with both of them. 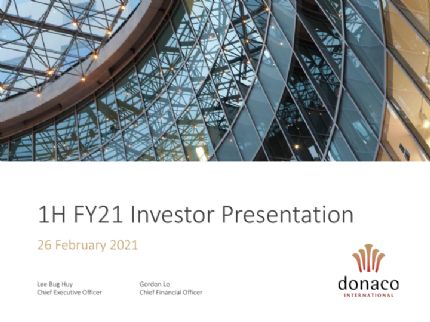