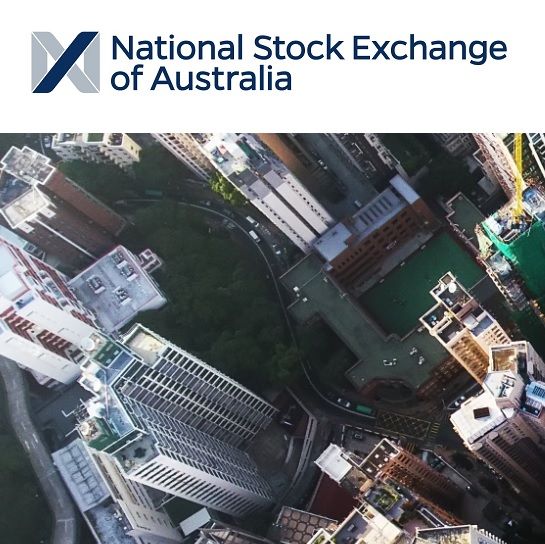 Mr Quinn is a highly-regarded executive with more than 25 years of experience in private and public sector organisations. This experience has extended across major infrastructure, transport and logistics, manufacturing, mining, oil and gas, primarily in executive management roles throughout Australia and internationally.

In recent years, Mr Quinn has been a sought-after advisor to national logistics business Linfox where he led their acquisition of the Aurizon intermodal freight business. Prior to this he was CEO of Building Queensland and held executive management roles with Projects Queensland, TasRail, Asciano Group, GasNet Australia and BHP.

STL Chairman Mark Gray said Mr Quinn's vast experience in supply chain logistics and asset management, particularly in regional parts of Queensland, made him an excellent choice for the role of CEO with STL.

"David's diverse career is an ideal fit for STL's strategy to grow and diversify our bulk commodity storage and handling business in Queensland, to complement our core sugar business. His legal background and demonstrated experience in sustainable business growth, asset management and employee relations positions him well to continue the excellent work undertaken to date to grow the STL business," he said.

Mr Gray acknowledged the important work managed by Mr Warda during his three and a half years as STL's CEO.

"John has overseen a period of rapid change for the Company and built an effective team. Together, John and his team have implemented a new business model and delivered reliable returns to shareholders and consistently high levels of service to customers.

"My fellow Directors and I commend John for his service and wish him well for the future," he said. 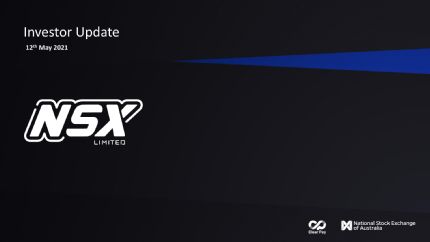