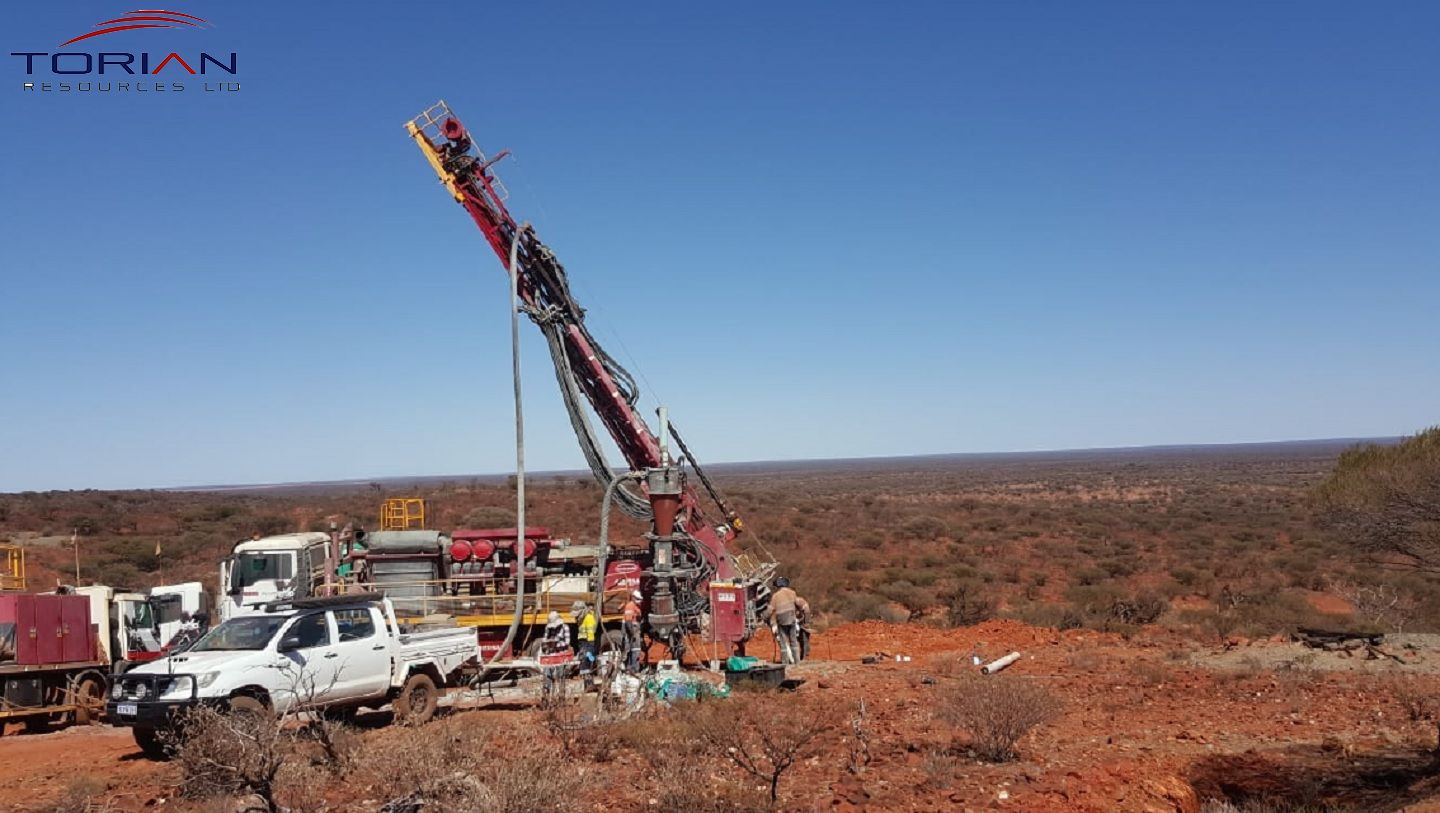 ASX:TNR) is pleased to announce that drilling on the Diorite East prospect has now concluded, with samples now being prepared to send off to the lab for assaying.

Eleven RC holes over 3 targets areas were drilled during the program, for approximately 1,260m of drilling. The drilling team encountered quartz-carbonates and sulphides pyrite, chalcopyrite and minor arsenopyrite during the campaign at Diorite East.

Drilling on the north section of the main Diorite Block has now commenced, with 3 RC holes for 498 metres already completed. This drilling has encountered quartz-carbonates and sulphides pyrite, chalcopyrite and minor arsenopyrite.

A total of 8 RC holes (Figure 1*) for 1,600 metres will be drilled during the Diorite North stage of the Mt Stirling Gold Project drilling campaign, with targets identified during the June 2020 soil and rock chip sampling campaign to be followed up on.

Torian Executive Director Mr Peretz Schapiro said, "We have been really pleased with the work ethic and speed of our geological and drilling team to date. The progress made during the campaign to date means that we have been able to stick to our timelines thus far. Further, the discovery of quartz-carbonates and sulphides pyrite, chalcopyrite and arsenopyrite that were encountered during drilling at Diorite East is very encouraging, prompting us to send those samples off to the lab immediately, so that in the event that they contain decent gold grades we can go back and continue to drill out those targets whilst the rig is still on site.

Drilling at Diorite North has been similarly encouraging thus far, with good progress being made to date.

With almost 13 Moz in resources located within the immediate neighbourhood of our Mt Stirling Gold Project including Red 5's King of the Hills mine (Figure 2*), St Barbara's Gwalia mine and Saracen's Thunderbox mine, we are confident that this region is a great location to be pursuing new major discoveries. 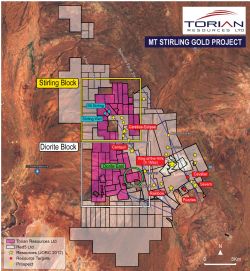 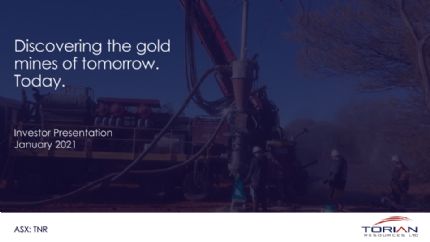