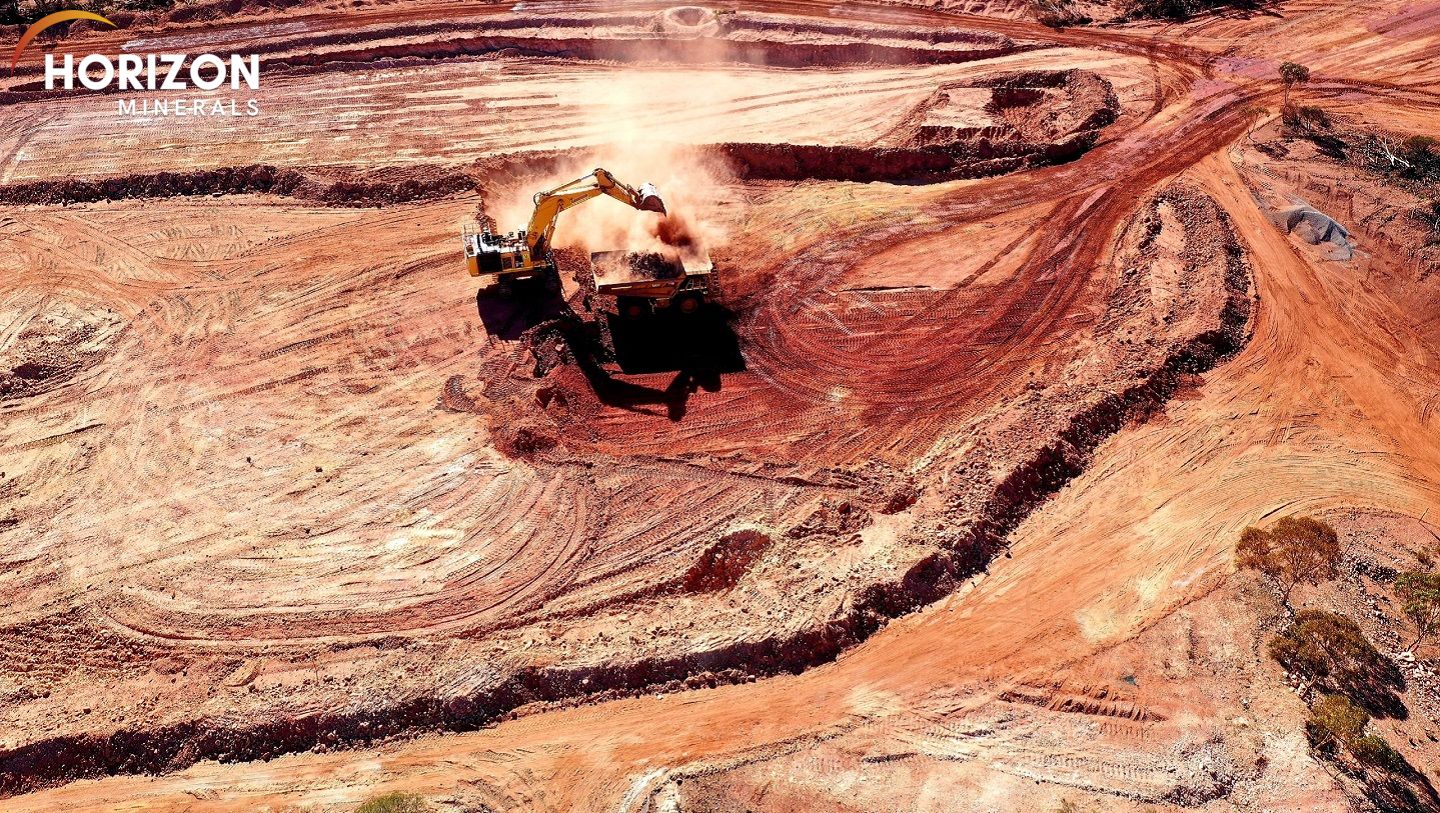 ASX:HRZ) Kalpini offers potential to grow production and mine life at Boorara as part of the consolidated Feasibility Study

- Agreement subject to standard conditions precedent for a transaction of this nature including Ministerial consent, any third party assignments and provision of mining information with Settlement expected in the current quarter

- Subsequent to release of the resource in 2012, Stage 1 of mining the Gambia pit was completed in 2019 producing approximately 39,000oz with a mill reconciled grade of 2.62g/t Au and a calculated gold recovery of 95.1%

- Significant exploration potential along strike and at depth with infill, validation and extensional drilling planned to commence in the current December Quarter

- Kalpini will now join Boorara, Rose Hill, Binduli and Teal as core projects under evaluation as part of the consolidated Feasibility Study due for completion in June 2021

"Horizon's core focus remains firmly set on developing a stand-alone gold production business in the Kalgoorlie and Coolgardie regions and this acquisition aligns with this focus and our strategy of further regional consolidation of advanced development assets in close proximity of the proposed Boorara Mill."

"The Kalpini gold project has had considerable work completed in the past, including resource modelling, mining, processing and environmental studies which enables rapid advancement of the deposits for inclusion into the consolidated Feasibility Study."

"We look forward to completing the technical review of the geological models, further drilling and updating the resource. Future drilling will also test extensions along strike and at depth where we see significant opportunity to grow the deposits and reassess their development in the current high gold price environment."

About the Kalpini gold project

Kalpini is located approximately 65kms north-east of Kalgoorlie in the Eastern Goldfields of Western Australia (Figure 1) and 50km by existing roads to the 100% owned Boorara gold project. The project comprises granted mining lease M27/485 and miscellaneous lease L27/88 and covers approximately 585 hectares. The main ore deposits within the project are Gambia, Atlas and Camelia (Figure 3*).

There are mine workings such as shafts, open cut pits (Gambia open pit) and trenches within the Kalpini tenements. According to Hagemann (2004), the shafts were mined at the turn of the century. The Man o War shaft produced 7,806 ounces of gold from 15,218 tonnes of ore at an average grade of 16.5g/t Au.

Atlas was originally mined as an underground operation between 1898 and 1910. The workings are comprised of a series of shafts over a length of approximately 300m and a strike length 105deg/295 (Paterson, 2006). These workings are located in the current Atlas prospect, and have also been referred to as the Man O' War workings in the past. The main Atlas shaft dips at an angle of 60deg to the North, and extends down to ~180ft. The main stope level connects with all the shafts at a depth of approximately 26m below ground level, although the main shaft continues beyond this to approximately 60m depth (Dudfield/Bishop, 1984). Recorded figures for production from Atlas vary. Paterson (2006) states that the recorded figure is 183.1kg Au at an average grade of 15.1 g/t. Another source suggests 7,806oz of gold from 15,218 tonnes of ore (Twist 1989).

The Camelia Pit is located in the Gambia North area. Over the years this area has been referred to as the Enigma Prospect, the Camellia Prospect, and the Gambia Prospect. The Camelia Pit and surrounding workings were mined in two stages. The first stage began in 1902 and ended in 1934 (Paterson, 2006). This involved a small open pit with recorded production of 5.84kg Au at an average grade of 6.0g/t (Paterson, 2006).

The majority of exploration work completed from 1970 - 2005 was focussed on identifying nickel mineralisation. Under the ownership of KalNorth Gold Mines Ltd (previously Carrick Gold Ltd) from 2005 to 2017, several drilling programs were completed for gold and Mineral Resources compiled for the project area. Optimisation studies were completed and reserves generated for mining the Gambia pit. In 2017, the project was divested for $3.2 million to NBT Metals which completed the first stage of mining of the Gambia Pit in 2019 via contract mining and toll milling. Recorded production totalled 485,000t milled at a reconciled grade of 2.62g/t Au and a gold recovery of 95% for 38,800oz. 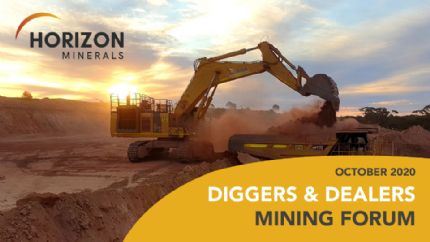