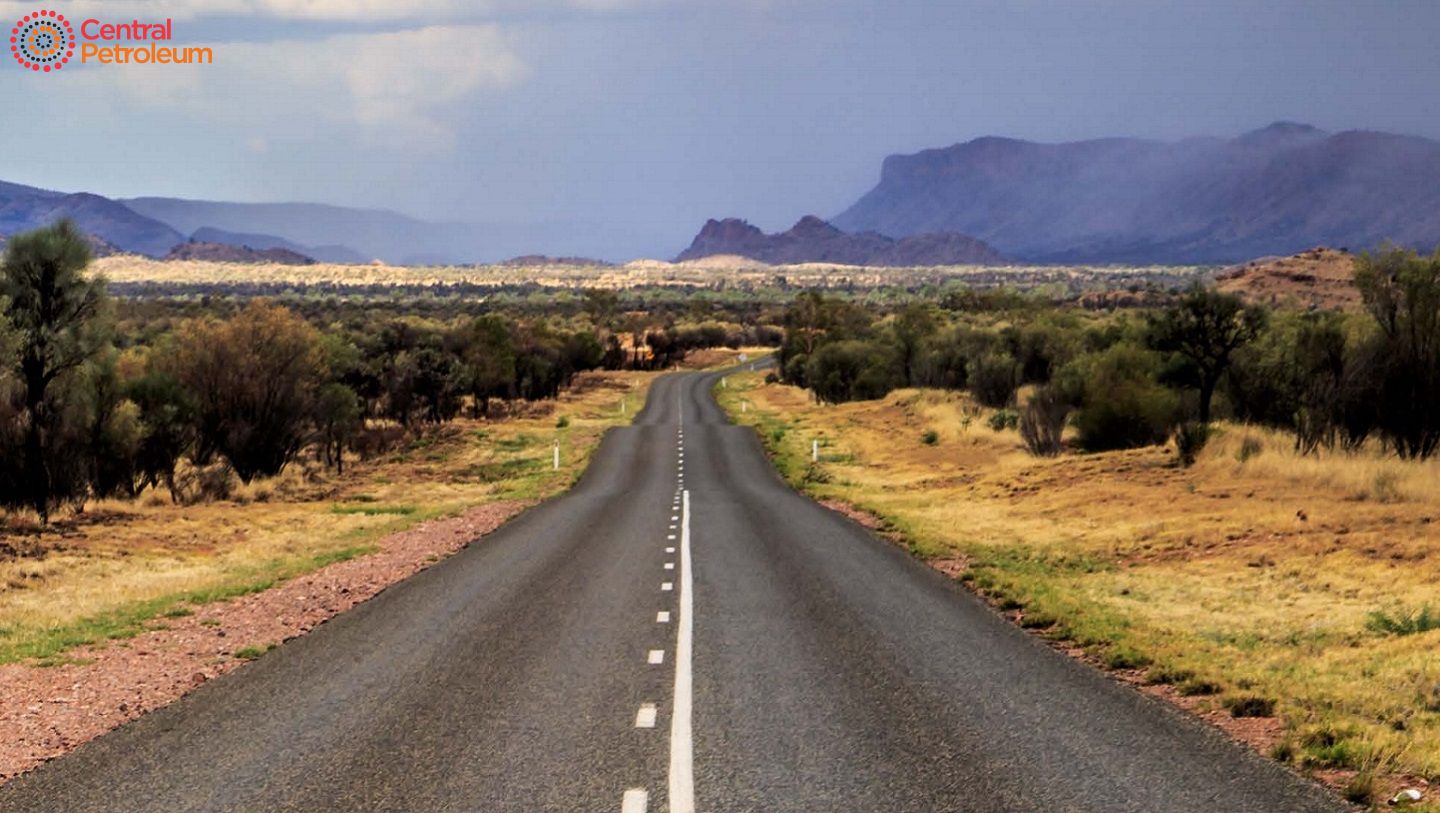 Transition of Centrals Chair
Brisbane, Nov 24, 2020 AEST (ABN Newswire) - In his address to shareholders at the 2020 Annual General Meeting, the Chair of Central Petroleum Limited (

Under Mr Gasteen's leadership the Central Board has been expanded to incorporate the balance of skills, experience and vision required to deliver on Central's plans. This has included adding two very experienced professionals to the Board in the last 6 months in former Woodside Executive Vice President of Exploration, Dr Agu Kantsler and former APA Group Managing Director, Mick McCormack.

As Chair Mr Gasteen has helped to guide the Company through the downturn caused by the COVID-19 pandemic and ensured that Central is well positioned for a return to growth. This has included formulating a forward plan for the Dukas exploration well, restarting the Range Coal Seam Gas Project, progressing the farm out of the producing assets at Mereenie, Palm Valley and Dingo to fund Central's 2021 Amadeus Exploration Program and supporting the proposed Amadeus to Moomba Gas Pipeline (AMGP) as a foundation customer.

As Central works to implement these growth initiatives, the Board anticipates that sufficient progress will have been made on each of these matters by 1 March 2020 to enable an orderly transition to a new Chair. Central therefore advises that Mr Gasteen will step down on that date whereupon Mr Michael (Mick) McCormack, whose appointment was unanimously supported by the Board, will take up the role.

"Wrix has provided considered and steady leadership as Central's Chair over the last 14 months, which has been instrumental in positioning Central to implement several company-changing growth strategies through 2021 despite very challenging markets earlier this year. Central is now looking to make another large step-change as we focus on exploration, project delivery and reducing gas transportation costs, all of which will benefit greatly from Mick becoming Central's next Chair." said Leon Devaney, Managing Director and Chief Executive Officer.

Incoming Chair, Mick McCormack said "I'm very pleased to be succeeding Wrix as Central's Chair and acknowledge his efforts as Chair since I joined the Board in September. My immediate focus as incoming Chair will be on the execution of our value adding growth strategy whilst maintaining our record of safe and efficient operations." 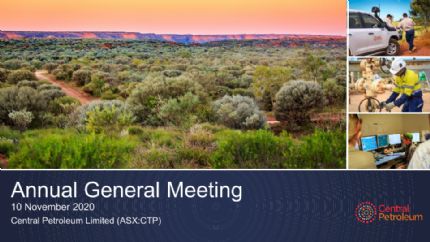