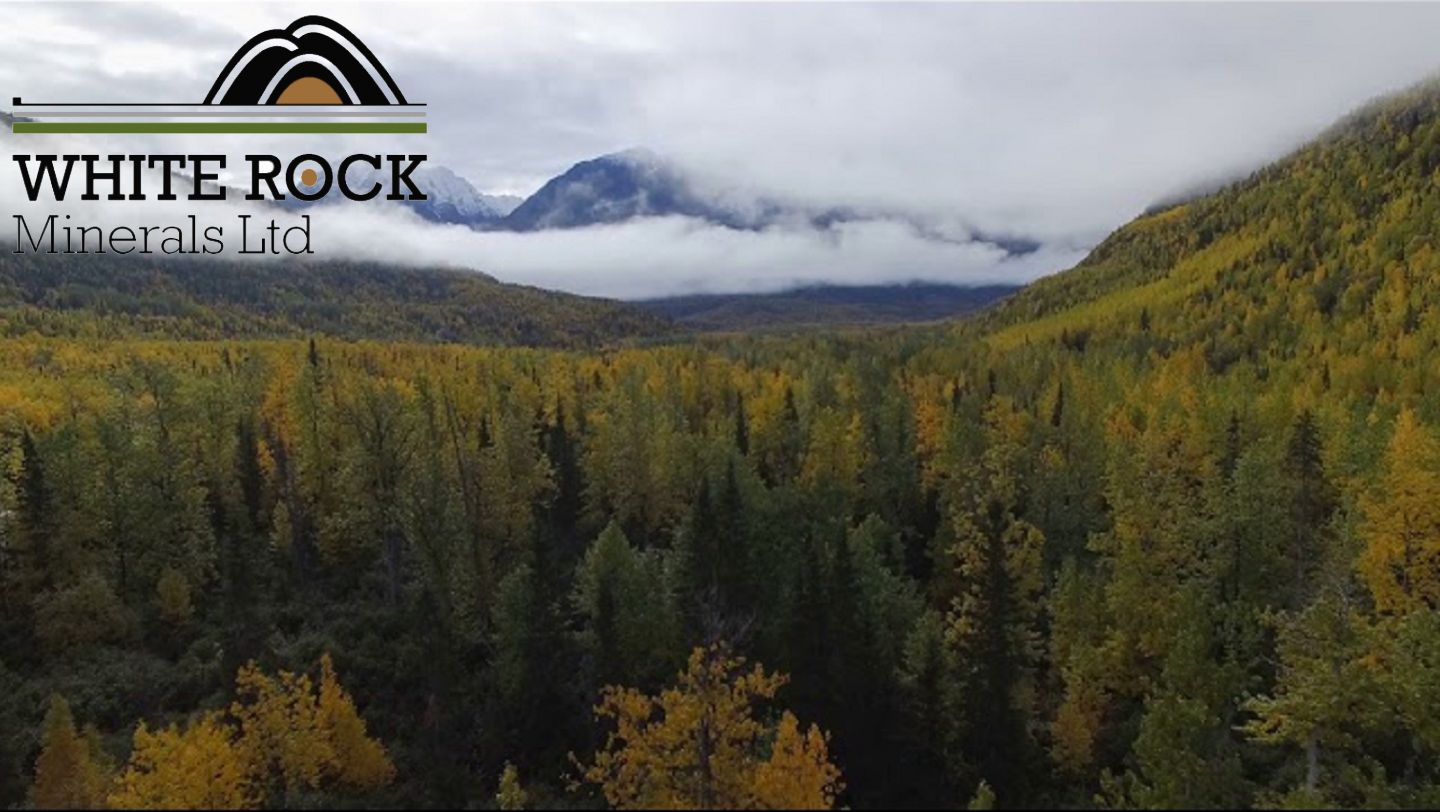 Assay results for samples from the final three diamond drill holes have been received. Assay results to date confirm that the hydrothermal silica breccia bodies and quartz-arsenopyrite veins encountered in drilling and mapped at surface show a large system of strongly anomalous arsenic and antimony consistent with what has been interpreted to be the upper brittle levels of a very large orogenic and/or Intrusion Related Gold System ("IRGS) (Figure 2)*. Gold mineralisation encountered in these early, shallow drill holes is sporadically distributed throughout the zones of silica alteration and quartz-arsenopyrite veins and also in isolated portions of late fault zones cutting silica breccia bodies, with gold always associated with arsenic and antimony anomalism. To date, a peak gold drill assay of 28.4g/t is isolated at the talus-bedrock interface in LC20-07 at Sidewinder Blowout. Elsewhere, zones of silicification, veining and sulphide appear similar to that seen at surface where mineralised rock chip results range between 0.1 and 2.0g/t gold. Significant assay results are presented in Table 1*.

A broad, strong halo of multi-elements is typical in the upper levels of IRGS/orogenic systems providing additional confidence to geological observations that the target for high-grade gold mineralisation remains deeper than has been tested to date. Nonetheless, the presence of shallow zones of significant gold mineralisation within the broad system suggests that there remains potential for localised high-grade gold mineralisation at shallow levels, especially when considering the size of the system and the extensive talus slope material concealing bedrock over 95% of the surface anomaly.

White Rock plans to continue to identify both shallow and deep targets for aggressive follow up drill testing in 2021.

Multiple shallow targets remain to be drill-tested, including the 418-trend, Sidewinder Ridge, Trio and Breccia Blowout (Figure 3*). Prior to the onset of snow and freezing temperatures in September, a drill pad was prepared at the 418 target, a 750 long NW-trending gold-arsenic soil anomaly (>100ppb Au) on a south facing talus covered slope with no outcrop exposure. Drilling (LC20-03) has shown that as little as 6 metres of talus can completely conceal zones of silica breccia hosted gold mineralisation in bedrock. This target is just above the location of the highest stream sediment anomaly (418ppb Au) on the property. Although White Rock had hoped to drill the 418-trend target this season, it will be the first priority in 2021. Late season CSAMT geophysical surveys provided additional support to prioritise the drilling of this target with a significant structural resistivity feature identified along strike of the 418-trend.

Hydrothermal silica breccia bodies with their associated gold-arsenic-antimony anomalism may represent upper leakage of hydrothermal fluids immediately above a zone of more favourable gold deposition. This deeper regime will likely be the focus of much of the exploration effort next season. A detailed interpretation of airborne magnetic data acquired earlier this year is currently underway. In combination with the CSAMT geophysics completed at the end of the 2020 season and incoming multi-element geochemistry results from the surface sampling and drilling completed this year, it is expected that a number of priority structural targets will be identified, allowing a series of deeper holes to be designed to follow leakage vectors downward to test for potentially high-grade gold mineralisation at depth.

"Our first eight holes tested very shallow parts of the system and all encountered intervals of anomalous gold mineralisation, a very positive outcome. Importantly, hole LC20-07 encountered 1.2 m grading 24.8g/t gold, a clear demonstration the hydrothermal system is capable of generating high gold grades. The structure that hosts this interval is likely tapping deeper parts of the system where we expect to encounter more such mineralization. Although we did not get to drill deeper holes this season, we now understand the structural framework of this very large gold system. We are eager to come back in 2021 to test areas we suspect are the source of this high-grade gold." 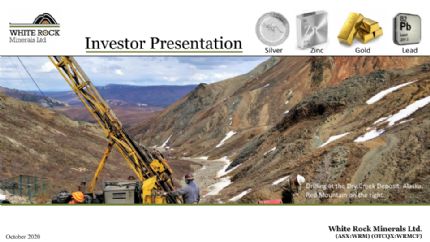