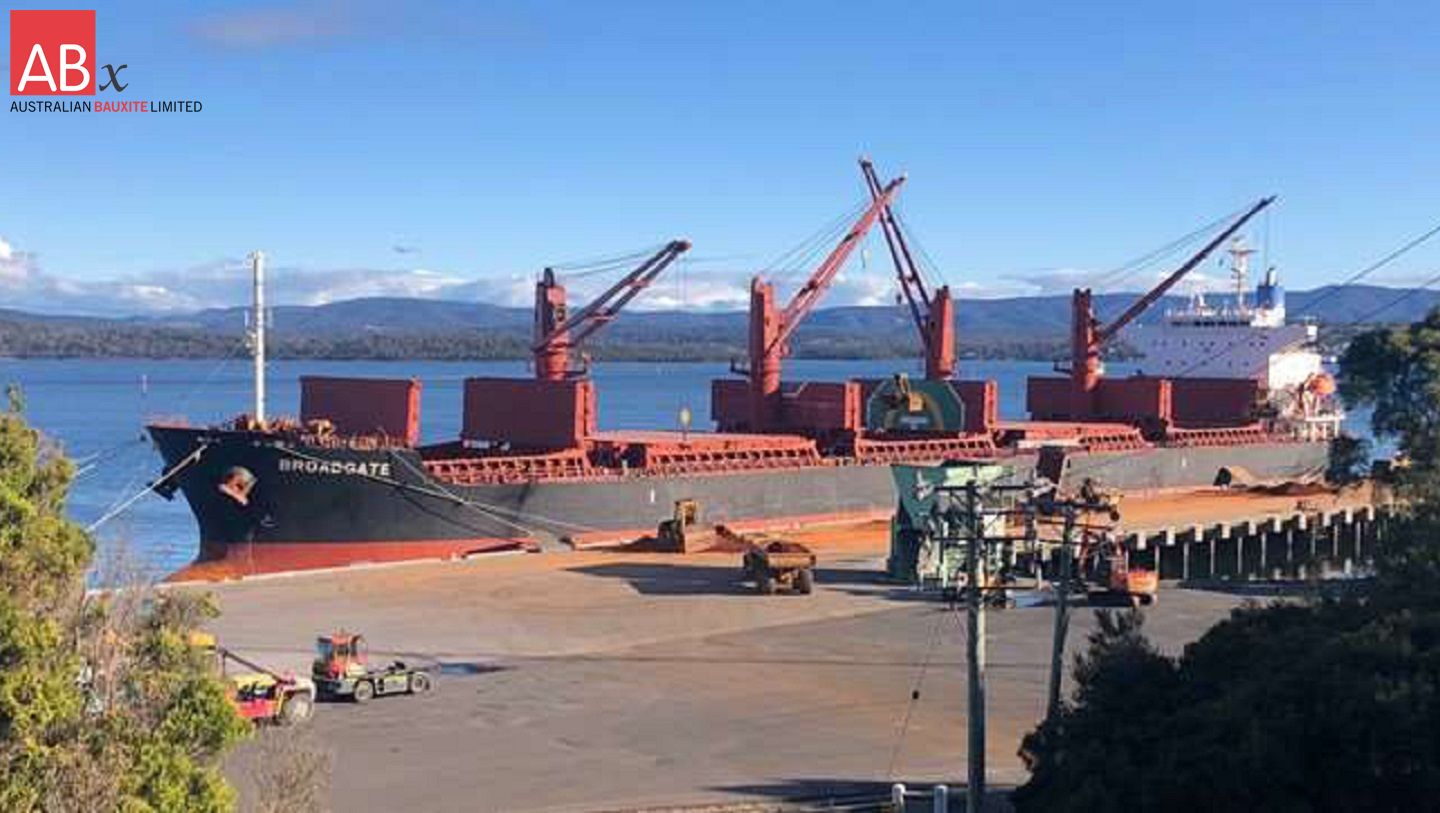 FRA:A7B) is pleased to report on early results from an exploration project carried out over the last 15 months involving rare earth elements (REE) that occur within the ABx bauxite horizon. Assaying is by the NATA-registered ALS commercial laboratory, Brisbane.

This exploration project was undertaken despite the difficult pandemic year and major results are:

- Two Tasmanian prospects, DL130 and Fingal Rail, were identified and REE assay results for 26 random drillhole samples have shown that DL130 is enriched

- The DL130 prospect returned REE values that averaged six times higher grade than both the Binjour clays and from the Fingal Rail project, indicating a different origin of the REE at DL130

- Enriched zones at DL130 are 4 to 18 metres thick and extend with good continuity over distances exceeding 1 kilometre. Best results at DL130 came from a specific rock unit and mineralisation is relatively enriched in light rare earth elements (LREE) - see Tables 1 & 2*.

- ABx has identified more than 4,500 metres of samples that warrant REE assessment

- The solubility and ease of concentration of ABx's REE mineralisation is being assessed at ABx's bauxite research laboratory in Launceston, and concentrates will be tested at the Alcore Research Centre in Central Coast NSW using Alcore's fluorine chemical technologies

- Early testwork indicates that this type of REE mineralisation leaches in weak mineral acids and the grades were upgraded by 172% on average in a single pass - see Tables 1 & 2*.

- Like all ABx bauxites, deleterious elements, including uranium and thorium, are usually low

ABx Exploration Manager, Paul Glover commented; "ABx's exploration technology was reinvigorated in mid 2020 while pandemic regulations restricted our field work. Within a year, we found REE enrichment in a widespread rock unit at the DL130 Project, and early testwork indications are that the rare earth elements are easily leached and could be concentrated at low cost, with no deleterious elements.

"We have also adjusted the exploration technology to start exploring for zones with enriched scandium grades that may be important for some bauxite customers."

ABx has committed a large proportion of its expenditure into Research and Development to find ways to capitalise on the main strengths of its bauxite type which is very clean, free of all deleterious elements and partitioned into layers, nodules, particles and grains of different qualities that can be separated into different product streams using physical, chemical and geophysical methods.

ABx's first mine commenced at Bald Hill near Campbell Town, Tasmania in December 2014 - the first new Australian bauxite mine for more than 35 years.

ABx aspires to identify large bauxite resources in the Eastern Australian Bauxite Province and has created significant bauxite development projects in 3 states, Queensland, New South Wales and Tasmania. Its bauxite deposits are favourably located for direct shipping of bauxite to both local and export customers. 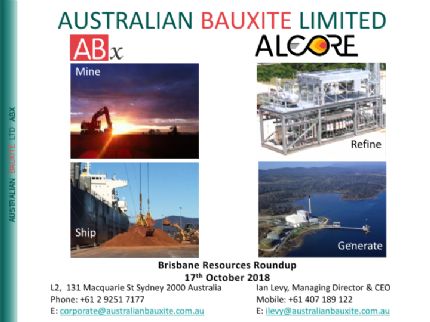 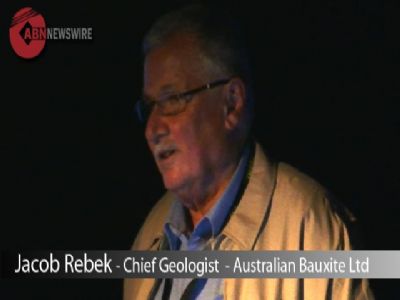 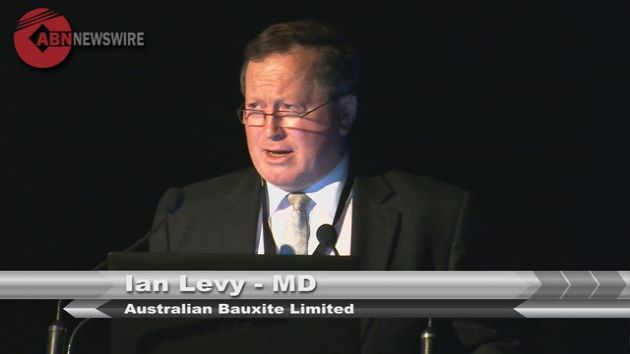