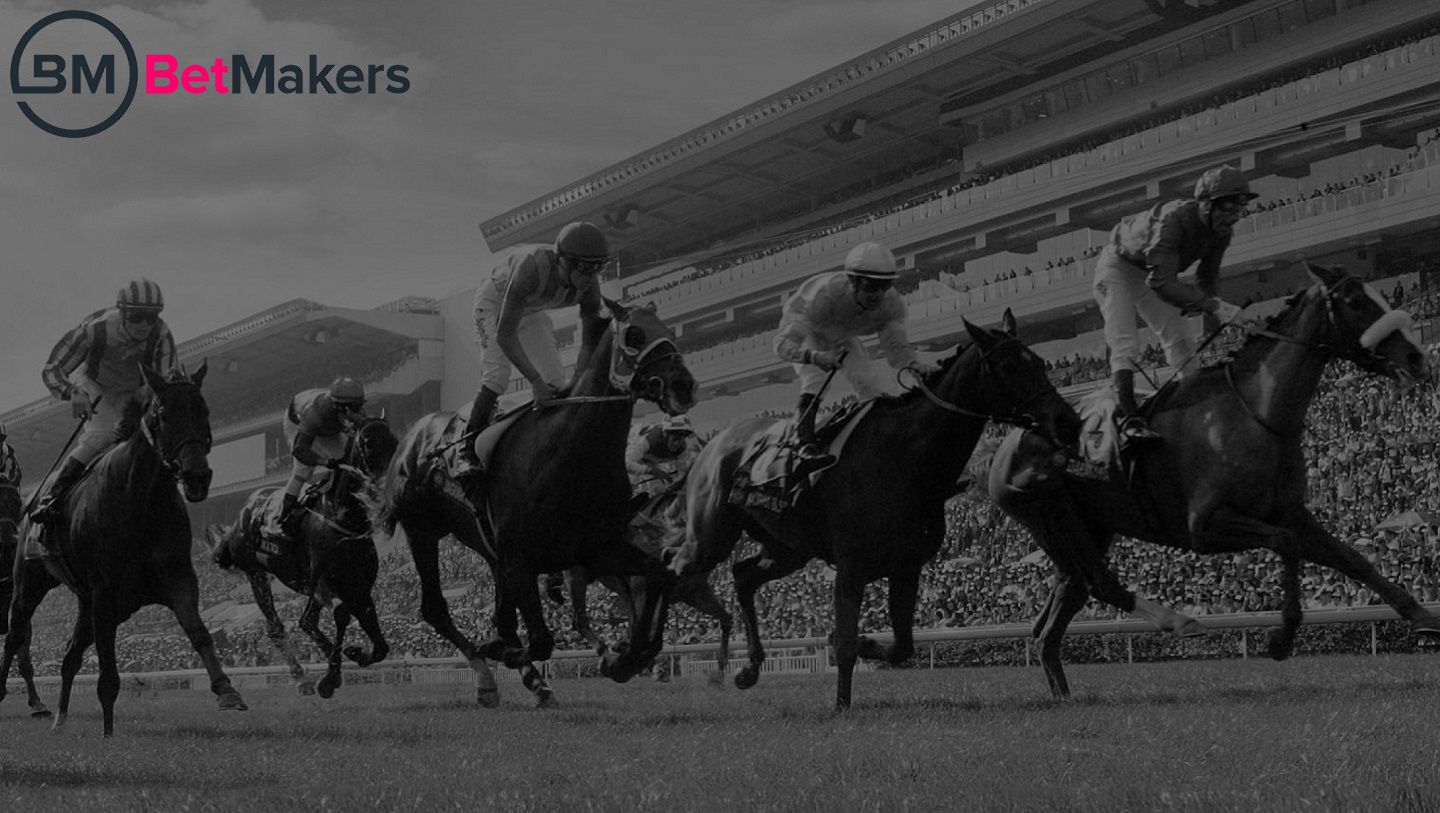 FRA:T07) is pleased to provide a positive update from the U.S. in relation to the Fixed Odds betting legislative process in New Jersey.

As part of the legislative process in the General Assembly, Bill A4909 "("authorises fixed odds wagering on horse races through fixed odds wagering system") was passed in a unanimous vote by the Assembly Tourism, Gaming and the Arts Committee, which met on Tuesday, May 18, 2021 (at 9am Eastern Daylight Time).

Bill A4909, sponsored by Assembly Gaming Committee Chairman Ralph Caputo (D - Essex) and Deputy Republican Leader Assemblyman Ronald S. Dancer (R - Ocean), was passed with a yes vote of 7-0. Immediately following the Assembly Tourism, Gaming and the Arts Committee hearing, the Assembly Appropriations Committee met to also consider A-4909, and after another extensive hearing on the Bill, the Committee also voted for the Bill unanimously with a vote of 11-0.

The passing of Bill A4909 in The General Assembly follows the passing of an identical Bill S3090 in the Senate Budget and Appropriations Committee in New Jersey on 9/11/20, which was passed unanimously after another extensive hearing with a yes vote of 11-0.

The next step of the legislative process is for the Bill to be voted on the floor of The General Assembly and The Senate for a full vote by members, after which, if approved, it will be sent to the Governor's desk for his consideration and, if approved, signed into law.

Betmakers Technology Group Ltd (ASX:BET)  (FRA:T07) is an ASX-listed holding company and a global provider of online wagering products and services to both wholesale and retail markets through its various wholly owned subsidiaries. The Company operates a retail wagering business, offering consumers wagering, fantasy tournament and content products and services. 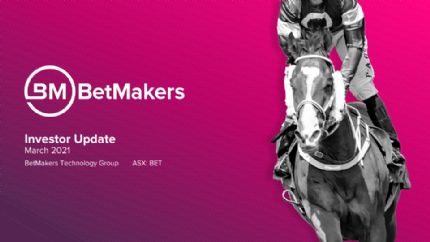