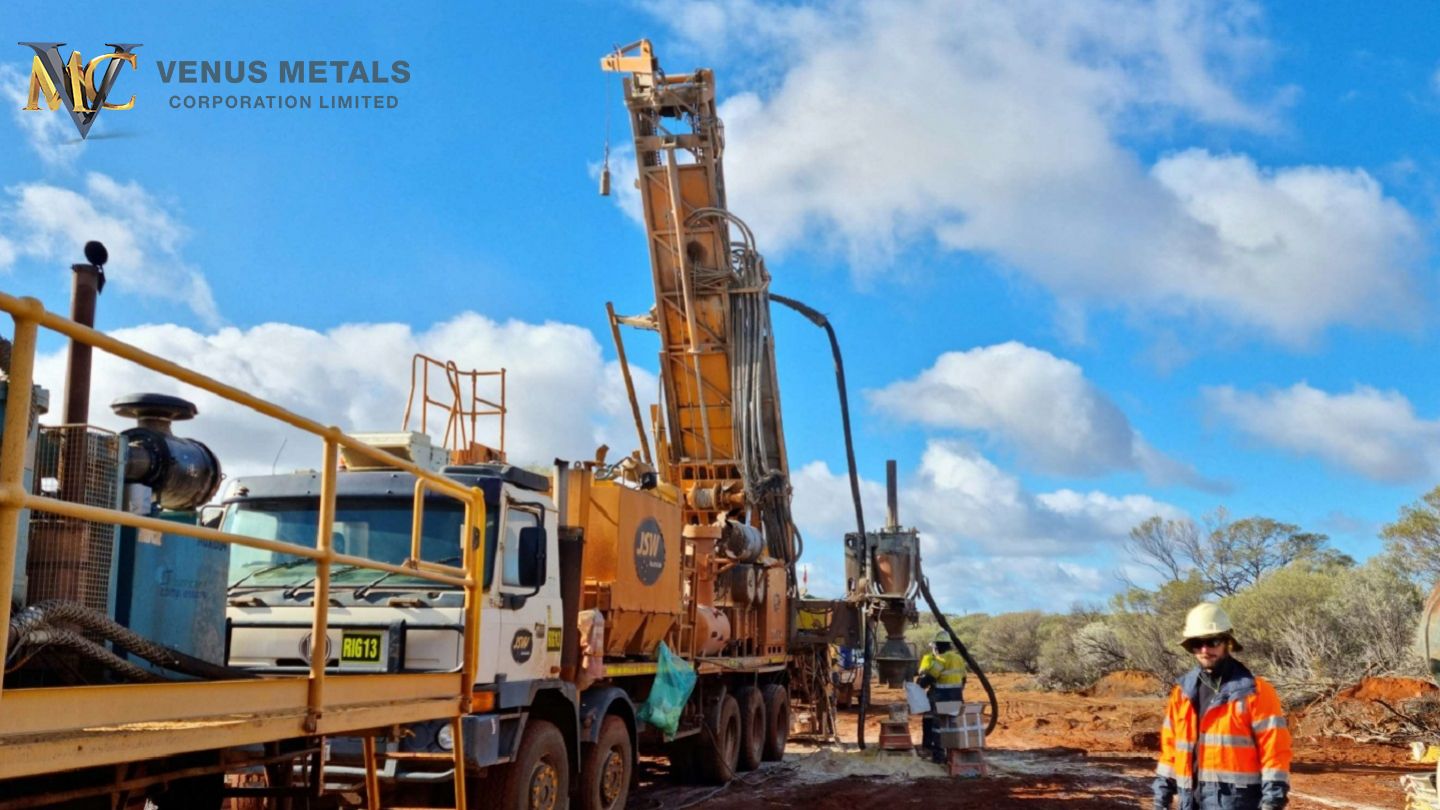 ASX:VMC) is pleased to report a significant increase to the mineral resource estimate for the Youanmi Gold Project near Mt Magnet, WA.

Drilling and exploration work at the Youanmi Gold Project predominantly in the OYG JV area (Rox 70% and Manager, VMC 30%) has yielded substantial increases in known and defined tonnages and ounces since acquisition and commencement of drilling in Mid-2019.

Managing Director Alex Passmore commented: "The release of the updated Youanmi Resource is a milestone for the Company (and the OYG JV) and demonstrates the strong potential to continue to grow high-grade gold resources at the Youanmi deposit. The Company is very pleased with both the expansion of the Deeps Resource as well as achieving a considerable increase in inventory to the Near Surface Resource areas including some spectacular results at Grace which contains 109,000 ounces at an average gold grade of 7 g/t Au at shallow depths. An overall increase in gold resources of 39% is a great result, as is the $16 /oz discovery cost realised to achieve these results.

This resource update also highlights Rox's low enterprise value per attributable resource ounce which based on the Company's last reported cash balance (March 2021) and current market capitalisation is calculated to be only $45 per ounce. On the back of the resource upgrade, we will be commencing the Youanmi Mine Feasibility Study. Drilling will continue at Youanmi with a focus on the ongoing conversion of inferred material into indicated categories for both the Deeps and Near Surface Resources and extension of the Youanmi Deeps along strike and down dip. In addition, regional grass roots exploration drilling will continue on our extensive tenement interests with the intent of making new discoveries in the area."

An overall increase of 39% in contained gold has been achieved, with a 52% increase in metal in the Indicated category, and a 31% increase in the Inferred category (Figure 1 below*). Cut-off grades remained the same as those used in the 2018 estimate (i.e. 4g/t Au for Deeps and 0.5g/t Au for Near Surface) and 1.5 g/t Au was used for Grace.

The lode intersections were interpreted based on several characteristics, such as grade, shearing, degree of mylonitisation, veining, sulphide content, or alteration and bleaching. Intervals were generally selected using the assay tables, verified using core photographs and logging, except where historic core was unsampled, in which case lithology tables were used.

Pinch-outs were applied manually around the peripheries and at roughly half of the average data-spacing, up to 40 m.

As is illustrated in Figure 3, progression from the previously quoted resource (2018) shows significant depth extension below the -340 mRL as well as tightening up the model above this reflecting the different modelling technique applied and demonstrating a more conservative approach along strike. Increased resource tonnage and metal was also due in part to more lodes being identified and interpreted east and west of the main lode.

Resources ounces per vertical metre (OVM) increased significantly in localised areas including in the upper levels (above 210 mRL), and intermediate levels (below 70mRL to -150mRL). In the area between -170 mRL and -290 mRL the updated resource was more conservative in the Inferred category, hence the reduction shown through this area in Figure 6 which shows total OVM, however the Indicated portion through this area increased from 170 OVM to around 940 OVM, which is an impressive result.

For the purpose of block modelling a total of 21 areas were defined with each having their own variogram modelling parameters assigned. The block model grade estimation methodology used ordinary kriging interpolation within Micromine 2021 software. Search distances and orientations were unique to each of the individual areas. The Currans Find deposits used Inverse Distance Cubed estimation methodology as there was too little data for robust variogram calculation.

Block model validation was carried out in several ways, including visual inspection on sections, long sections and plans, and in 3D, model vs composite statistics, swathe plot validation with all validation methods producing reasonable results.

On the back of this resource upgrade the Company has commenced studies into the optimal production scenarios at Youanmi. These studies will feed into a detailed feasibility study which is due for completion in the second half of next year. The various studies include metallurgical test work, development of a geo-metallurgical model, processing plant design, pit optimisation, underground mining optimisation, dewatering and geotechnical studies, waste rock characterisation and environmental baseline testing.

In parallel to the study outlined above the Company is undertaking an extensive regional exploration program and a drilling program in the near-mine area. Ongoing exploration results will be released to the market as they come to hand.

The Company is highly confident that the resource inventory at Youanmi will continue to grow rapidly as results from this program are incorporated into further resource estimates.