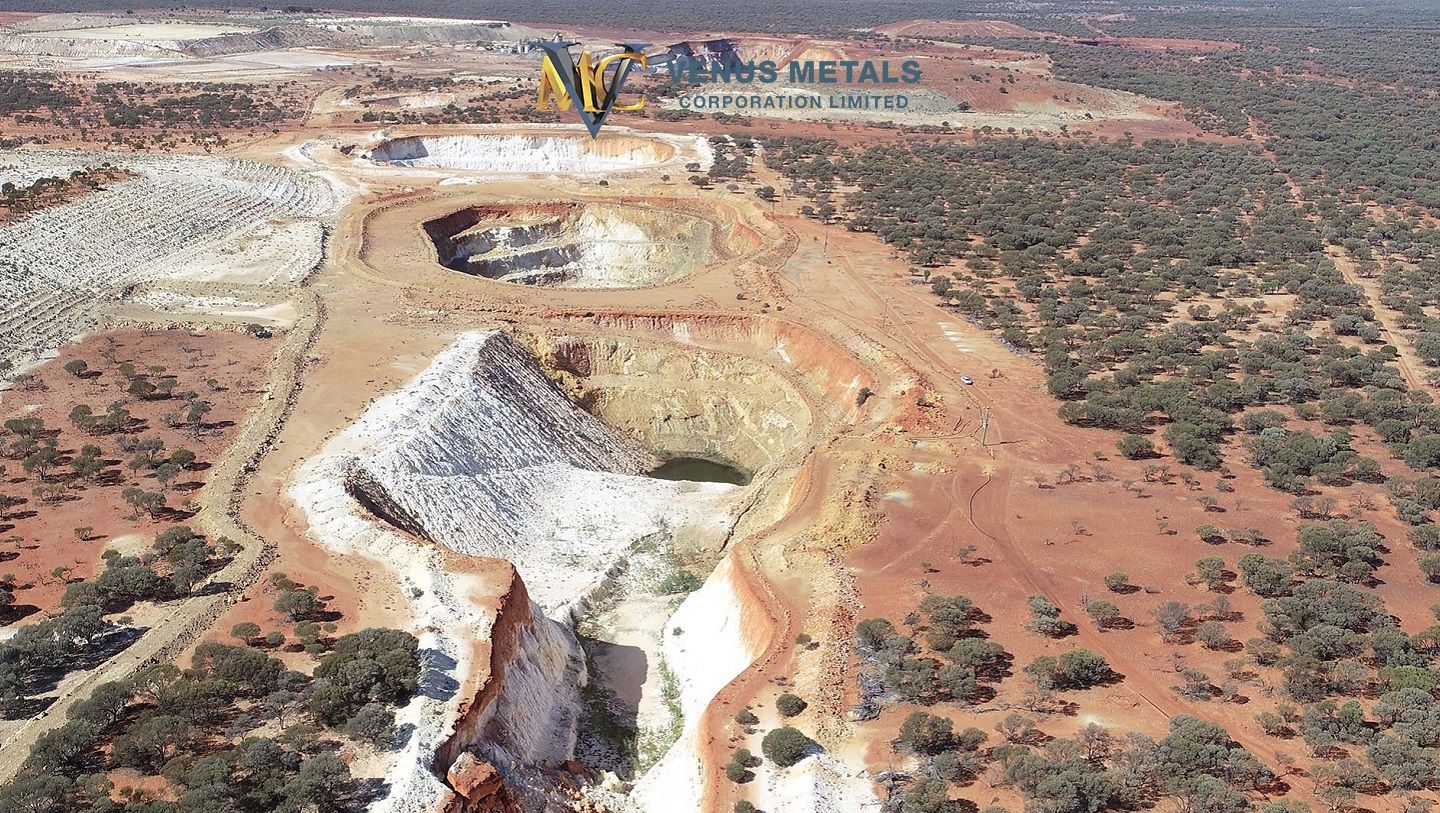 ASX:VMC) is pleased to announce the start of Phase 1 aircore (AC) drilling at its Henderson Gold-Nickel Project, located ca. 50km northwest of Menzies in the Eastern Goldfields of Western Australia (Figure 1*). The drilling will test structurally controlled gold targets identified in a recent review of historical exploration data and geological and geophysical interpretations (refer ASX release 8 May 2020).

The Henderson Au-Ni Project is situated along the southern section of the Ularring Greenstone Belt. Two regionally significant fault zones, the Ida Fault and Ballard Fault, transect the project area (Figure 1*) and are considered to have played important controls on gold deposition. Significant gold mines associated with those structures in proximity to the Henderson Project include the historical First Hit mine (Viking Mines; 7km south) the Riverina mine (Ora Banda Mining; 15km south) and the historical Bottle Creek mine (30km north). 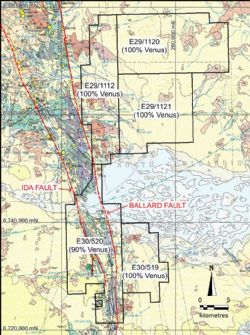