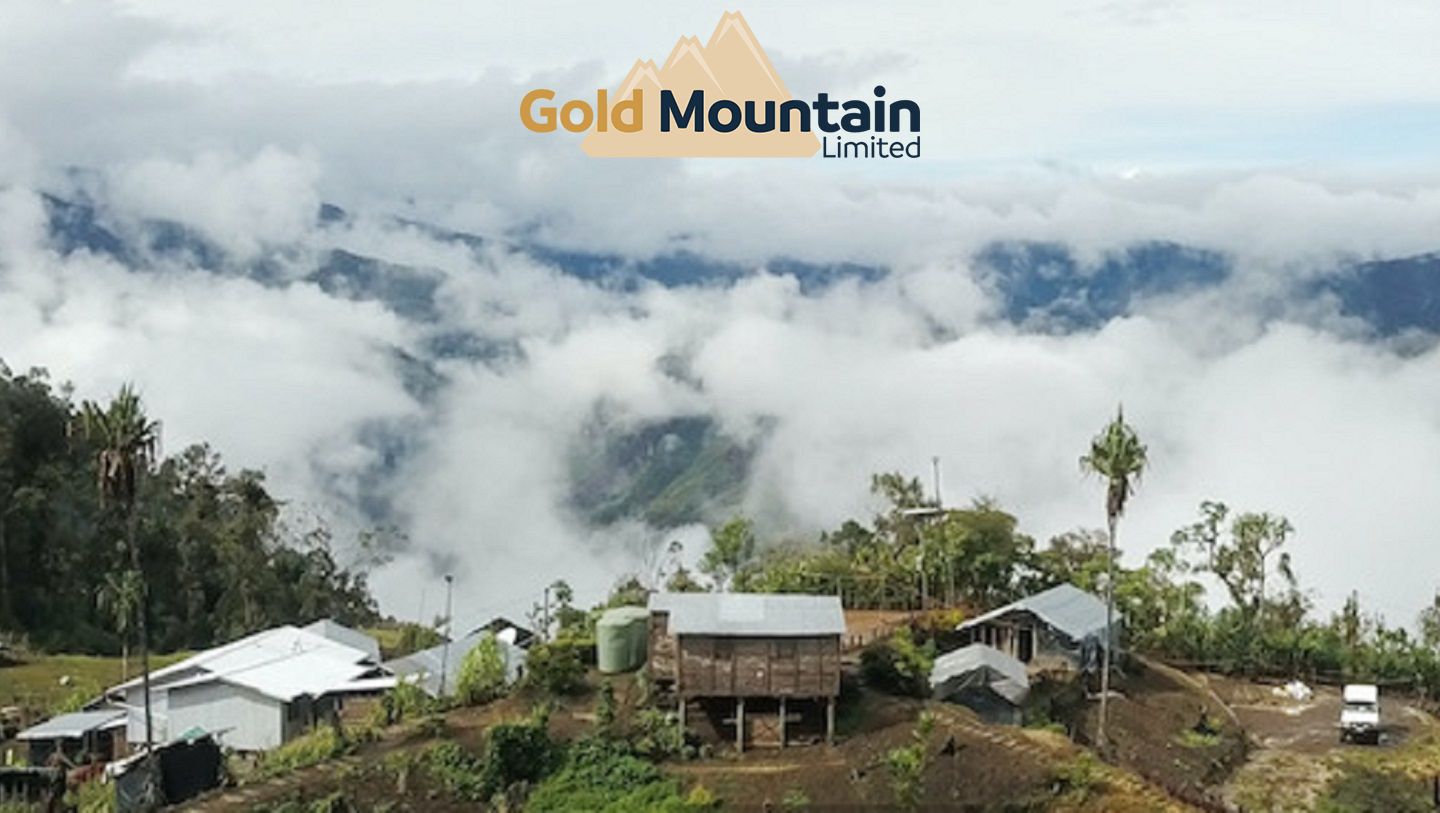 ASX:GMN) is pleased to announce that drilling will recommence at its Wabag project in July, with an initial four-hole programme planned for the highly prospective Mt Wipi tenement.

o GMN plans to drill four diamond drill holes into these targets, with drilling to commence in July

Phil Jones, GMN's consulting porphyry expert said "Exciting high grade Copper and Gold samples located by landowners led GMN to the Mt Wipi area, where reconnaissance rock chip sampling has defined a number of very strong Copper and Gold bearing outcrops including mineralised intrusives and skarns. Follow up rock chip sampling defined strongly mineralised occurrences over a 3km x 1.5kms zone, of which a later stream sediment sampling verified and extended with anomalous gold values into an adjacent northern drainage. The highly anomalous Copper and Gold zone has minimal associated outcrop and required soil geochemical sampling at 160 x 80m spacings to assist in drill targeting. Three significant target areas dominated by Copper and Gold as well as other pathfinder elements such as Molybdenum, Tellurium, Indium and Tungsten were outlined in a zone located at the intersection of a significant cross cutting transfer structure and the main arc parallel structure. These highly encouraging results have highlighted strong drill targets in a greenfield area which has not been subject to modern exploration".

The Mt Wipi tenement was granted on the 14th of August 2020. From the date of grant, GMN has undertaken a staged exploration programme on EL2632. This work comprised of a review of the airborne geophysical data for the EL, which resulted in the identification of up to 10 target areas. This was followed by ground checking of these targets and visiting other areas of interest where outcropping copper mineralisation was observed to by local landowners.

The Waa Creek area was selected as the priority target, and a systematic exploration programme comprising of stream sediment, rock chip and channel sampling was undertaken.

The work culminated in a soil sampling programme which identified copper and gold in soil anomalies. Trench sampling and mapping across the highest geochemical anomalies in the target areas is either completed or ongoing to assist in the final siting of drill holes.

The work has identified the first three priority targets. Drilling is planned to commence in July with 4 diamond drill holes (with an approximate depth of 250m) planned to test three targets.

The targets are referred to as:

o Additional sampling is required to the North West along strike as well as infill sampling within the anomaly given that >0.1% copper values were returned in the area

o Copper values at this location returned >0.2% Cu and are associated with anomalous gold

o This is a strong tellurium/copper/gold anomaly with partially coincident tungsten/indium/tin defined along a NE linear feature possibly indicating a base metal/gold vein peripheral to a porphyry system under cover, unlike that at Targets 1A and 1B

o This shows a strong Copper anomaly which is approximately 5 times the background readings, there is also a moderate indium/molybdenum/gold/tin system at the northern end of a 750 x 250m copper response which drapes over the western edge of a potassic anomaly within a diffuse magnetic high

The location of the three target areas described are presented on Figure 1* and Figure 2* which also show the location of the previous, stream and rock geochemistry and the airborne magnetic date. The photograph of the area that hosts Target 1A and 1B is presented in Figure 3*.

Tim Cameron the CEO of GMN stated "I am very excited about commencing drilling at Mt Wipi. The systematic exploration that we have undertaken on the tenement over the last 9 months has rapidly got us to the drilling stage. We have four holes planned in the Waa Creek drainage, with others planned as we continue our exploration on the lease and expand our geological reconnaissance programmes to other equally prospective parts of the tenement. The GMN geological team believe that the Mt Wipi area is highly prospective, which has been highlighted by the rock chip sampling and soil sampling. The geological team also believe that the rest of the tenement is highly prospective, and they are keen to explore those areas. GMN has decided to commence drilling these initial targets at Mt Wipi in order to gain a better understanding of the sub-surface geology at Mt Wipi and to assess the potential of the first three targets identified".