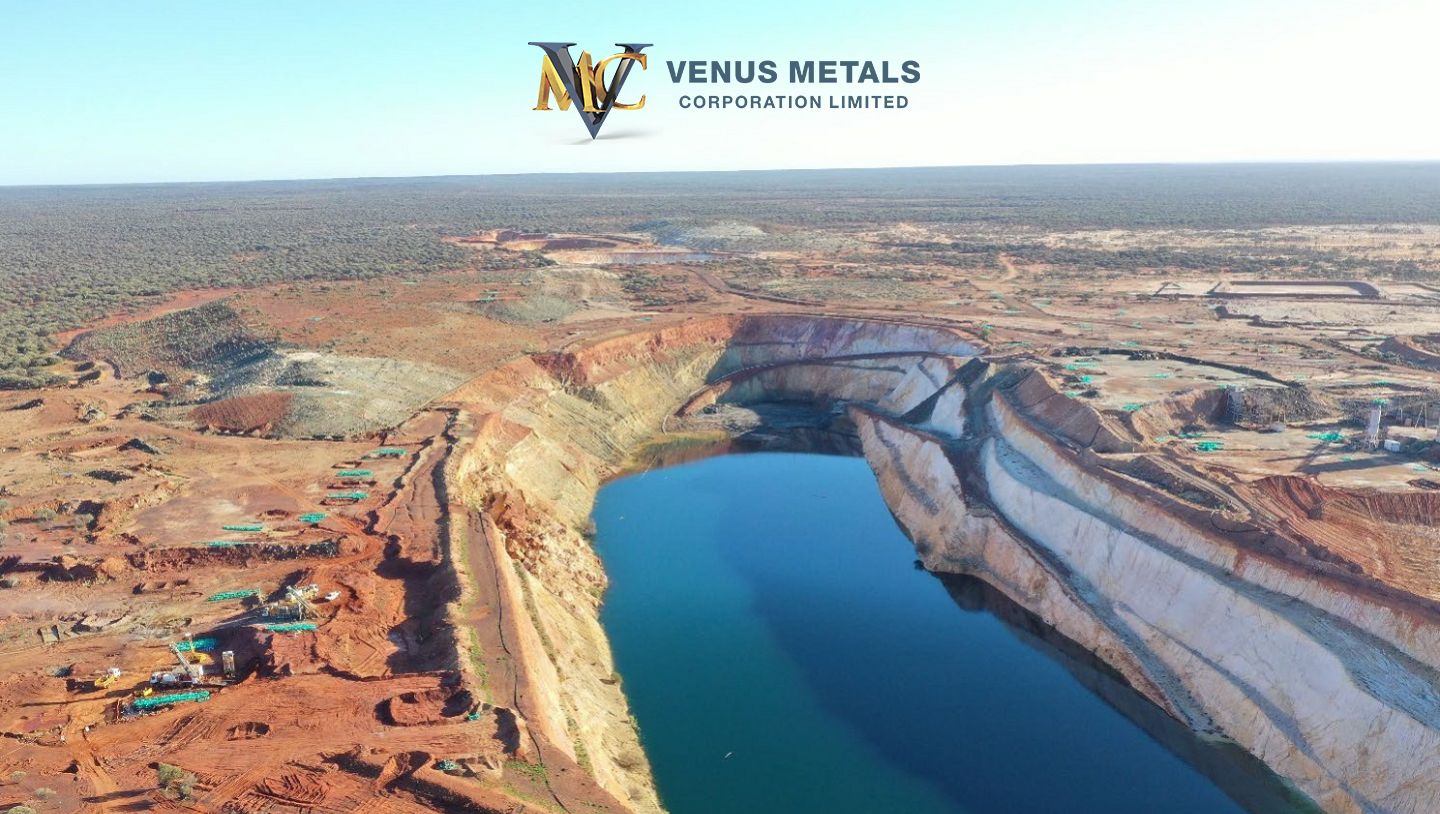 ASX:VMC) is pleased to present the results of a comprehensive hydrometallurgical study to develop an integrated process flow sheet for the extraction of vanadium, iron and titanium, conducted by the Hydrometallurgy Research Group (HRG) at Murdoch University, Western Australia.

- Venus owns (90%) a unique open pit vanadium oxide resource of world-scale at Youanmi in the Midwest region of Western Australia. The resource has the potential to be a significant supplier to the world vanadium market particularly for the emerging renewable battery energy needs.

- Low acid consumption is achieved after a 70% acid recovery by a new process.

- A provisional patent application for the Youanmi oxide ore process has been lodged and accepted with IP Australia.

- Techno-economic assessment of the beneficiation-leaching and recovery workflow (in progress).

Venus holds a 90% interest, and a prospector holds a 10% interest in this tenement.

In 2019, Venus signed a metallurgical research contract with Professor Aleks Nikoloski and his team at Murdoch University, Perth, to advance the Youanmi Vanadium Oxide project (refer ASX release 17 June 2019) under a Commonwealth co-funded research grant. The research work was carried out over the past three years.

The study was undertaken on ore from four RC drill holes spanning an area around 400 m wide in the Youanmi deposit. The samples were characterized separately and then blended to produce a composite which was used for the majority of the testwork.

The blended composite grades were 0.66% V2O5 and 44.38% Fe2O3. Different beneficiation options were evaluated to reject reagent consuming gangue components. Grades of 1.07% V2O5 and 65.3% Fe2O3 were produced. The best extractions for vanadium (80%) and iron (80%) were obtained using low-temperature acid leach following reductive roast leaches. Low acid consumption was recorded, 151 kg/t and 236 kg/t (7 and 24 hours respectively). Around 72% sulfuric acid was extracted from the leach liquor by a proprietary process. Purified vanadium was produced by separation of the titanium using iron as a reductant.

Further test work is planned to quantify vanadium pentoxide from the leach liquor produced. Results from this research together with the outcomes of the previous research will form the basis for the design and operation of a pilot plant study, proposed to start in 2022.