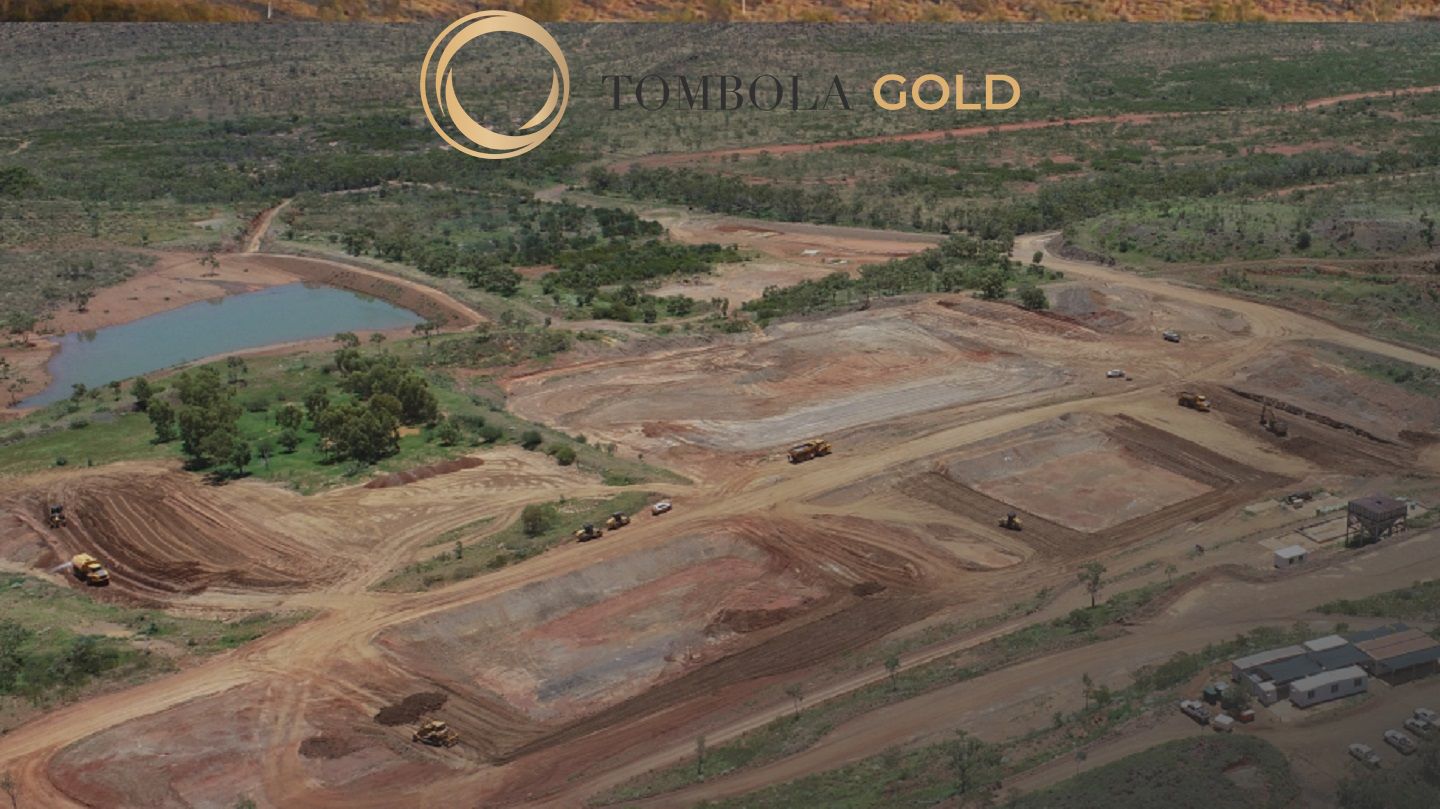 ASX:TBA) is pleased to announce positive results from the first hole of a proposed five-hole diamond drilling program at Little Duke, within the highly prospective Golden Mile Complex in Cloncurry, Queensland (Figure 1*).

Drillhole LD22DD001 was proposed to test extensions to the south of the mineralisation intersected in previous drilling programs carried out at Little Duke in 2018-19 (see 2019 ASX releases dated 26 September; 18 October; and 28 November).

"We are extremely excited about the results from the first drillhole in a step out drilling program at Little Duke, that indicate we are in a strongly mineralised copper and gold system, with potential to significantly increase the mineralised zone.

The zone of mineralization now extends for 100m along strike, and it is pleasing to see that the results from LD22DD001 are in-line with the positive results from the 2019 drilling program giving us every confidence that the project can progress into a technical study stage, and involve Little Duke into the longer term mine development plan, as Tombola aims to become a meaningful Australian gold producer.

We are confident that with further drilling at Little Duke, we can build on the success of the first hole in the program and continue to deliver additional high-grade copper and gold hits."

The aim of the drilling program was to test continuity of gold and copper mineralisation previously identified (historical drill collars at Little Duke are represented by green circles in Figure 1*) as well as testing geophysical VTEM and magnetics targets.

Electromagnetic plate modelling was carried out by GeoDiscovery Group over portions of an earlier airborne (2015) VTEM survey in early 2019. Plate modelling suggested that the area around Little Duke consisted of several north-south trending basement conductors (Figure 2*). The drilling at Little Duke has been centered over one of these conductors (A).

Figures 3 and 4 show the modelled zones of mineralisation at Little Duke, with LD22DD001 extending the footprint to the south.

Host lithologies are a package of intercalated sub-vertical mafic volcanics and sediments (shales, siltstones and sandstones). The mineralised zones are interpreted to be structurally controlled sub-vertical shears that have focused fluids and are oriented in a north-west direction (i.e. oblique to the lithology).

The zones of mineralisation are predominantly composed of quartz-carbonate breccia with abundant pyrrhotite as stringers, veins, and massive sulphides. Copper (chalcopyrite) occurs as disseminated sulphide, veins, and blebs. There appears to be a correlation of copper and gold.

The main mineralised zone appears to be plunging to the south-east (Figure 5*), although more drilling is required to confirm this.

The mineralisation is interpreted to be an iron-sulphide (pyrrhotite-dominant) copper gold (ISCG) style with IOCG (magnetite) components, although petrography work is underway to confirm this. Zones of mineralisation consist of chalcopyrite (cpy) as disseminations, blebs and veins, within a quartz-carbonate breccia + magnetite and pyrrhotite. The system is pyrrhotite (po) dominant, occurring as veins, disseminations and massive sulphides exhibiting ductile deformation of massive (pyrrhotite) sulphides.

Further drilling is underway in the Little Duke area to gain a better geological understanding on the distribution of these structurally controlled massive sulphide zones and the +/- copper +/- gold association.

A geophysical IP survey is planned to commence at the end of July 2022 to delineate additional targets for drilling. The area to be covered by the IP survey is extending north and south of Little Duke, covering an area of approximately 4 kms north-south by 1.2 kms east west.

Tombola Gold Ltd (ASX:TBA) is a company assembled by experienced, exceedingly well-qualified and all very well rounded team members that have previously floated exploration companies which achieved major resource discoveries and success. Between the Tombola team members, Tombola as a company have well over 100 years of accumulated experience in the mining, exploration and resource sector. Tombola principal objective is to acquire assets to explore for and develop a large IOGC or porphyry deposit funded by low-risk gold production resources. To that end, Tombola has a license covering 970 sq km prospective for gold/copper in the Mount Bryan-Red Banks-World's End area near Burra in South Australia; with strategic agreements with Queensland Mining Corporation. 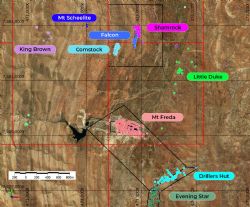 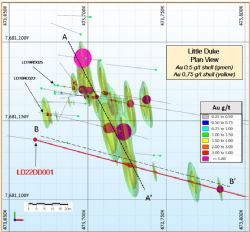 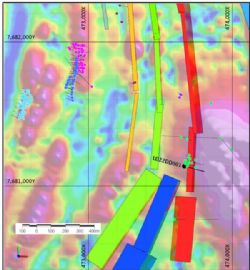 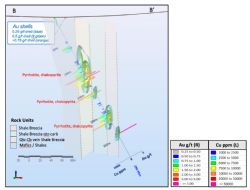 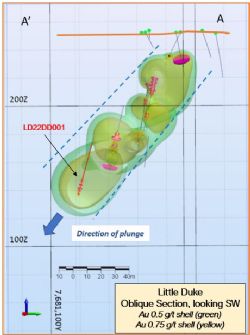 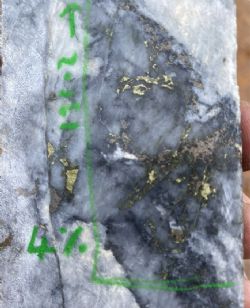