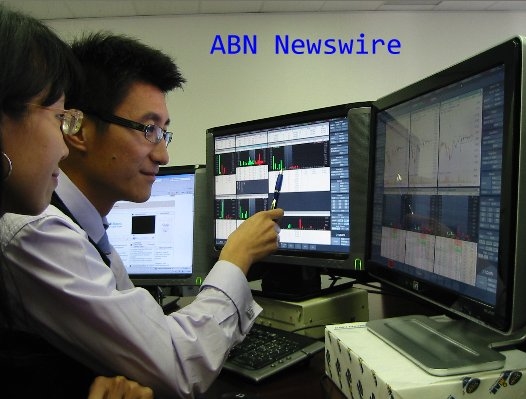 Hong Kong's official figures showed that residential property prices fell 4.7% in the fourth quarter from a year earlier. The Rating and Valuation Department said private property rents fell 1.3% from a year earlier in the September-December period and prices for offices fell 7.6% in the quarter, though office rents jumped 13.6%.

Chinese Premier Wen Jiabao said in a government work report to the annual session of the parliament that the government plans to spend 293 billion yuan on the social safety net this year, up 17.6 percent or 43.9 billion yuan over the estimated figure for last year.

China's exports and imports both dropped by more than 20 percent in February, said a Chinese newspaper, citing an unnamed official.

Japan's real gross domestic product for October-December 2008 could be revised down to a 13% contraction on an annualized basis from the preliminary 12.7% drop, according to the average of forecasts from 22 private-sector research institutions compiled by Nikkei Inc. and Quick Corp.

It is reported that San Miguel Corp. (PSE:SMCB) is in the final stages of negotiations to buy Express Telecommunication Co., or Extelcom, and plans to merge it with Liberty Telecom Holdings Inc.

All Nippon Airways Co. (TYO:9202) is considering seeking a low-interest loan through a government program launched in response to the financial crisis. The company has discussed with the Development Bank of Japan.