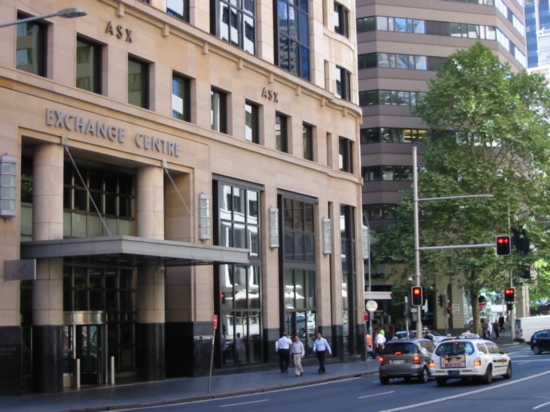 Yesterday the Australian market closed marginally higher as financial stocks surged. The benchmark S&P/ASX200 index gained 0.1%, or 3.2 points at 3348.4, while the broader All Ordinaries index was up 0.1%, or 2.6 points, at 3297.3. Australian shares may receive support from the stronger copper and oil prices, despite the falls on Wall Street.

Today the Reserve Bank of Australia will release the minutes of March board meeting.

It is speculated that Canadian media group CanWest Global Communications (TSE:CGS) is seeking A390 million fund raising by sale of its 56.6 per cent holding in Ten Network (ASX:TEN) to five to six investors. Canwest declined to comment and said the company remained focused on operating its businesses.

Infrastructure group Asciano (ASX:AIO) plans to raise over A$1 billion to pay down debt. The company said it is considering buyout offers for all of its assets after a plan to sell a half-stake in its coal-haulage division failed to attract sufficient interest.

Investment bank Macquarie Group (ASX:MQG) has created a new lending unit, which will be headed by Ben Brazil, to use part of the A$13 billion raised in the past three months from the sovereign guarantee.

OZ Minerals Ltd. (ASX:OZL) said it is in talks with its lenders for further bridging finance to cover any cash requirements that may arise during the bid period for the A$2.6 billion takeover offer from China Minmetals Nonferrous Metals Co.

Premier Investments (ASX:PMV) has reported A$49.18 million in first half net profit, up from A$21.1 million in the previous corresponding period. The company maintained its guidance for the full year.

AXA Asia Pacific (ASX:AXA) said it will raise A$500 million through an institutional placement at A$2.85 per share.