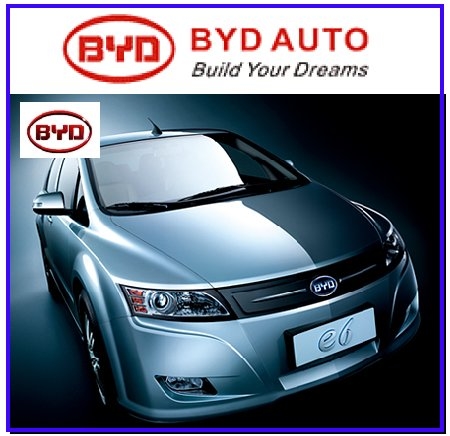 NYSE:CEO), a unit of China National Offshore Oil Corp. said Sunday it has agreed to form an oil production joint venture with Argentina's Bridas Energy Holdings Ltd. for US$3.1 billion to boost its oil production and reserves. Cnooc said the deal enables the mainland's biggest offshore oil producer to expand its international footprint into Latin America and other countries. Bridas Corp, currently wholly-owned by Bridas Energy, will become equally owned by the partners. The transaction is expected to boost Cnooc's reserves and average daily production by 318 million barrels of oil equivalent and 46,000 barrels of oil equivalent, respectively.

TYO:9432) fiber-optic businesses into a new company, the Yomiuri newspaper reported on Monday. The move is part of the government's effort to spread the use of high-speed broadband. About 30 percent of Japanese households now have access to broadband. The government plans to increase the ratio to 100 percent by 2015.