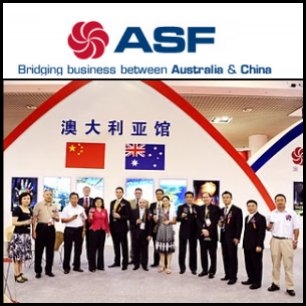 ASX:AFA) said its wholly owned subsidiary, ASF Resources Pty Ltd, has entered into conditional cooperative agreements with China Coal Geology Engineering Corporation on 26 April for the exploration of mineral tenements in Tasmania. Under the agreement, China Coal will become wholly responsible for funding the exploration programs on the tenements which are prospective for base metals, tin and other minerals. A project company will be established and ASF Resources will transfer the tenements to the project company.

ASX:WBC) reported cash earnings of A$2,983 million for the half year ended March 31, up 30 per cent compared to the corresponding period a year earlier. Statutory net profit after tax increased 32 per cent to A$2,875 million. The bank says the result reflects a much improved Australian economy and good momentum across all its business. But it remains cautious as it expects the effects of the global financial crisis to linger for many years, with recent issues in Europe have highlighted the fragile nature of the recovery in some global markets.

ASX:NWS) today reported that net income for quarter ended March 31, 2010 was US$839 million, helped by particularly strong earnings growth at the Filmed Entertainment, Cable Network Programming, and Newspapers and Information Services segments. The company's Filmed Entertainment division delivered a 76 per cent increase in segment operating income to US$497 million, boosted by the theatrical performance of its 3D movie "Avatar", the highest grossing film of all time with total worldwide box office receipt of over US$2.7 billion. News Corp chairman and chief executive Rupert Murdoch said the earnings result confirmed "no content company is stronger than News Corporation at building both fiscal and operational momentum". 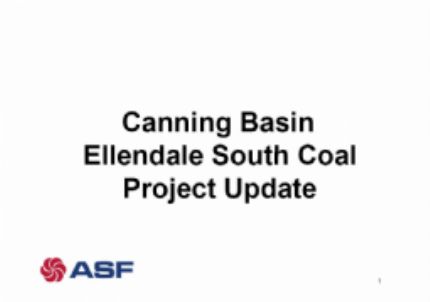