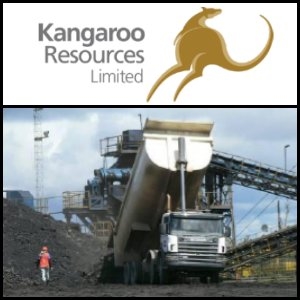 JAK:BYAN) for A$277M. Pakar Project hosts 3.8 billion tonnes of JORC Coal Resources and is ready for production in 2011.

TYO:8750), one of world's top ten life insurers based on revenue, had offered to acquire all of the issued shares in TOWER that it does not already own for A$4.00 cash per share. Dai-ichi currently owns 29.0% of TOWER and the Offer values TOWER at A$1.76 billion. The two companies signed a Scheme Implementation Deed on 28 December 2010. Subject to shareholder and regulatory approvals, the acquisition will assist Dai-ichi in its future development in the competitive Australian insurance market.

ASX:IMP) announced that its 92% owned subsidiary, Empire Energy USA LLC, has completed US$60.25 million acquisition of oil producing assets in Kansas plus a 35% working interest in 17,000 acres in North Dakota, USA. The acquired assets in Kansas are located in a very energy-producer-friendly State where operations are inexpensive and drilling is relatively low risk. The acquisition will enable Empire Energy to produce 580 Bbls per day.