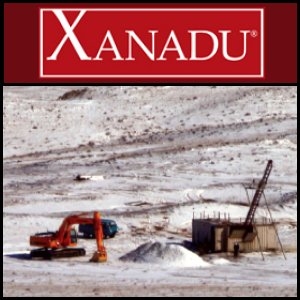 ASX:XAM) has commenced a scoping study into the options and costs for moving the Galshar coal project forward into a mining operation. Galshar, located in Mongolia, has an exploration target in the range of 175mt to 225 mt of thermal coal. As part of the scoping study, drilling of the currently identified coal seams will also commence to further refine the geological model and define JORC mineral resources. It is expected that some 7500 metres of drilling will be required for this task and drilling is expected to commence in early February.

ASX:JMS) announced that the initial drill program to evaluate the magnetite potential at Central Mt Ida has delivered a maiden Inferred Magnetite Resource of 530 million tonnes at 31.9%, exceeding the initial objective of 400 million tonnes. Drilling of the Southern and Northern Areas is now being planned for 2011 to increase inferred resources. It is intended that the results will serve as basis for a Feasibility Study during 2012.

ASX:RAD) announced the results of its initial drill programme targeting magnetite in its projects north of Southern Cross in Western Australia. Overall assay results averaged in the 28-30% Fe range. Drilling was aimed at establishing the depth continuity of the magnetite mineralisation exposed at surface and to provide initial samples for assaying and metallurgical test work to assist in the prioritising of magnetite drill targets in 2011.

ASX:ZYL) has appointed SRK Consulting to manage the Bankable Feasibility Study at the Kangwane Anthracite Project in South Africa. The Kangwane Project has a JORC compliant resource of 114.1Mt of which 21.4Mt is in the Measured category. The Project is strategically located in close proximity to rail, port, water, electricity and roads. An initial drill program designed to enhance the quality of the existing resources, increase the total resource base and prepare reserves for development is planned for the March 2011 Quarter. 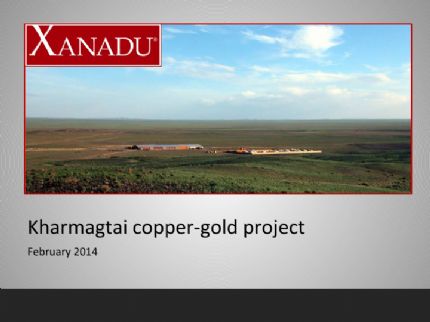 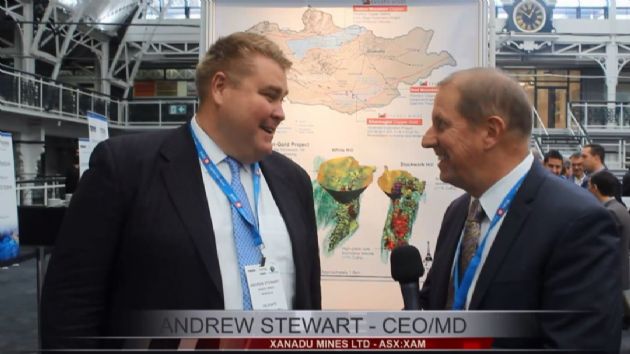