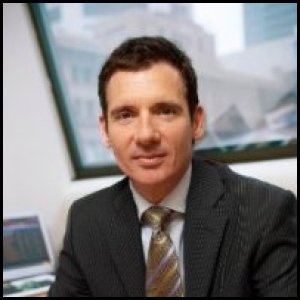 Clifford was the first to "ring the bell" for a new bull market in 2009, and was among the first to appreciate the Australian slow down would be short lived, consistently forecasting unemployment to peak at 5.7% to 6.1%, when even the government forecast was 8.5%. Clifford was the first economist to correctly predict the RBA would hold at 3.00%, and hike by the end of 2009, and the only economist to correctly forecast the RBA would stay on hold in February.

To view this video, please refer to the following link:
http://www.abnnewswire/press/en/67103/White-Crane-Report

Herston Economics is Australia's leading market and economic forecaster. Herston looks forward to providing a constant stream of insightful and hard hitting economic and market views that significantly advance your success in financial markets. Herston provides an alternative, yet highly regarded view of the global environment, and the likely course of our major markets. We pursue being number one in economic and market forecasting, and to do so by a margin.