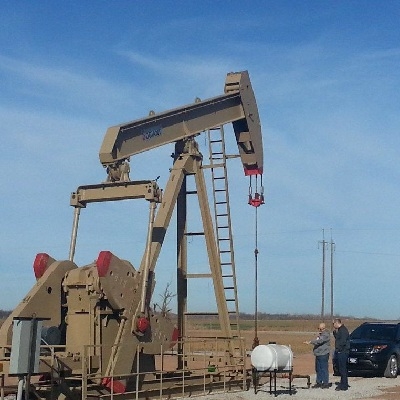 Drilling on the #20-10 vertical development well has commenced. As an offset to 6 other successful vertical wells in a 640 acre area, the #20-10 is targeting the Mississippi Lime formation.

Overnight the drilling operator reported the rig was drilling ahead at 3,320 feet with an expected TD at 4,750 feet expected to be reached in the next few days. The rig is then contracted to drill two more vertical wells at the Snake River Project before the end of February.

AusTex is also pleased to report that its well development program is progressing, and two additional vertical wells are expected to enter production in the coming weeks which will drive the continued and steady growth in production.

Executive Chairman Richard Adrey commented: "Our vertical well development program at Snake River is on track and progressing well. We are well placed to continue our track record of stable and sustainable production growth at Snake River. We will also shortly ramp up drilling activities at our Kansas projects and we look forward to updating shareholders in this regard."

Overleaf are some images of AusTex's well development activities at the 100%-owned Snake River Project.

View the AusTex Oil announcement at the link below:
http://media.abnnewswire.net/media/en/docs/ASX-AOK-719518.pdf