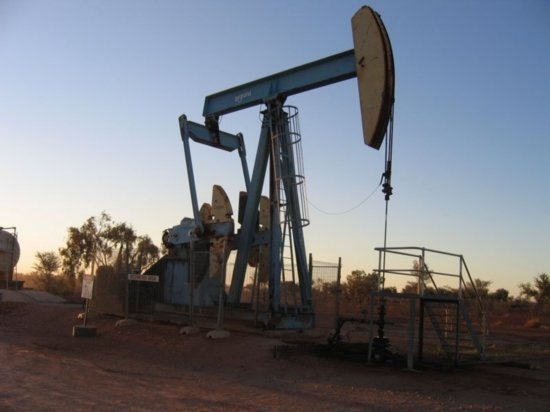 ASX:COE) reports that Mills-1, an exploration well in PEL 92, Cooper Basin, South Australia, has been plugged and abandoned after reaching a total depth of 1,900 metres and failing to record any significant hydrocarbon shows.

Cooper Energy Executive Director, Mr Hector Gordon, said that the well has increased understanding of the southern portion of PEL 92 in advance of requirements to relinquish 50% of the permit in November 2013.

The next well to be drilled in PEL 92 will be Hooper-1, which is expected to commence in late July. The Hooper-1 prospect is located in the north-west of PEL 92 (refer map following) and follows the successful Rincon and Rincon North oil exploration wells in the northern portion of the permit.

Cooper Energy Limited is an Australia-based oil and gas exploration and production company. The Company is engaged in securing, finding, developing, producing and selling hydrocarbons. 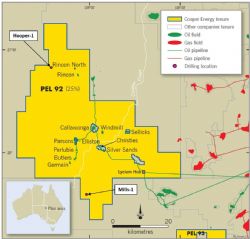