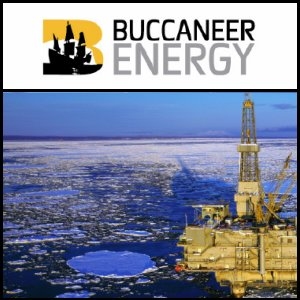 OTCMKTS:BCGYF) (BBC or Company) announced that Mr Curtis Burton, a director on the board of BCC (Board), had provided notice to the Company of his intention to resign as a director of the Board. BCC now confirms that the Board has accepted the resignation of Mr Burton from the Board and that, in accordance with Rule 34.2 of the Company's constitution, such resignation is effective from 12 May 2014. The Company also confirms that Mr Burton has resigned as a director of all other companies within the BCC group of companies of which he was a director, also effective from 12 May 2014.

Termination of employment of Mr Burton

In addition to Mr Burton being a director of BCC, he was also the chief executive officer and managing director of BCC. On 10 March 2014 the Company announced that Mr Burton had been suspended from his duties with pay allowing for a review to be conducted. That review has now been completed. The Company provided Mr Burton with the opportunity to respond to the findings of the review. On 12 May 2014, the Board convened a Special Purpose Meeting to hear the results of the review and consider the response provided by Mr Burton's counsel on the morning of the meeting. After hearing the evidence and considering Mr Burton's written response, the Board determined that cause exists for terminating Mr Burton's employment agreement. The termination is effective 12 May 2014.

The Board has no current intention to appoint a new chief executive officer and managing director in place of Mr Burton. However, in accordance with the Company's announcement on 6 March 2014, Mr John T. Young Jr. of Conway Mackenzie Inc. has been appointed as chief restructuring officer for BCC and continues to work with, and report to, the Board on the Company's ongoing operations and its options relating to a financial restructuring of the BCC group.

On 10 March 2014 BCC advised that, following his suspension from duties by BCC, Mr Burton had filed a lawsuit in the District Court of Harris County, Texas, claiming he was terminated and such termination violated his employment contract. As previously noted, the Company is defending this action as it considers the claim without merit. On 6 May 2014, the Court ordered that the dispute be sent to arbitration and stayed the lawsuit pending the arbitration. The Company will keep the market updated on any material developments with regard to the dispute. 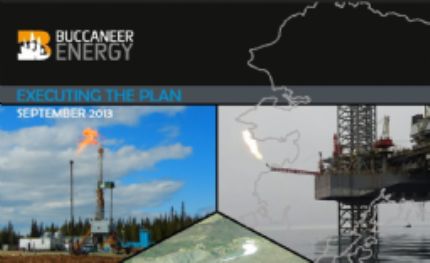