Mr Reichel is a company director and executive in the gaming, media, and technology sectors, with more than twenty years' experience in major Australian listed public companies and law firms.

Mr Reichel held the position of Chief Executive Officer and Managing Director of the Company (then called Two Way Limited) from July 2007 to January 2012, and has remained on the Board since then. 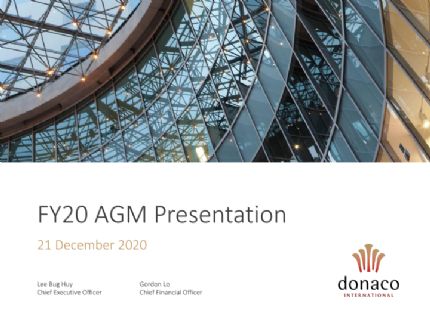