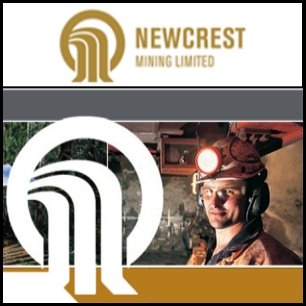 TSE:NM) has commenced exploration work as part of the exploration agreement at Mungana's Chillagoe Project in North Queensland. Under the agreement, Newcrest will spend up to $20 million on exploration over a period of up to eight years, focussing on exploring for large gold-copper porphyry deposits at Chillagoe. Newcrest's exploration program will proceed in parallel with Mungana's strategy to develop its high grade zinc and base metal assets at Chillagoe, including the King Vol deposit.

ASX:BKT) announced an update of exploration activities at its Mahenge Graphite project, Tanzania. The Company mobilised two drilling rigs and its largest field team since commencing exploration at Mahenge 11 months ago. Results include 186m @ 5.95% Total Graphite Content including two higher grade zones of 24m @ 7.89% and 86m @ 8.34%.

ASX:VML) announced that its flagship 70%-owned Watershed Tungsten Project in North Queensland has received a further boost as a result of positive revisions to the Definitive Feasibility Study (DFS) on the back of falling capital and operating costs and favourable currency movements. In addition, the key markets for tungsten, being China, India and the USA are also moving into important consumption phases. 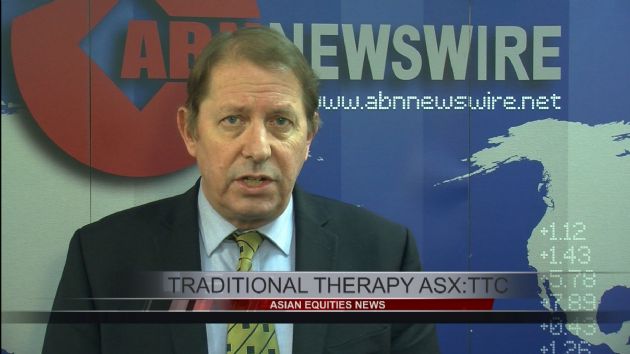