- The well intersected the designated objectives, however no commercial recoverable hydrocarbons were indicated.

- The well will be plugged and abandoned shortly following petrophysical analysis.

- Partners in the Kolo licence will conduct a detailed post-drill technical review of all relevant well and seismic data to determine the way forward with this large exploration licence.

- The Kolo block has additional independent prospectivity including an oil target that has been identified based on the re-interpretation of seismic data using sequence stratigraphy techniques.

- The oil target is a turbidite system fan, typical of a possible low-stand systems tract.

- Boleslaw #1 was drilled safely, on schedule, and on budget. 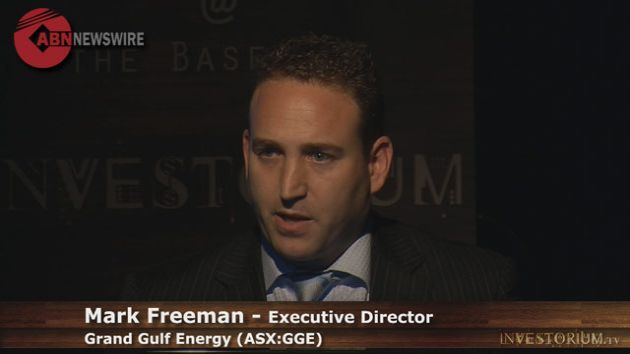