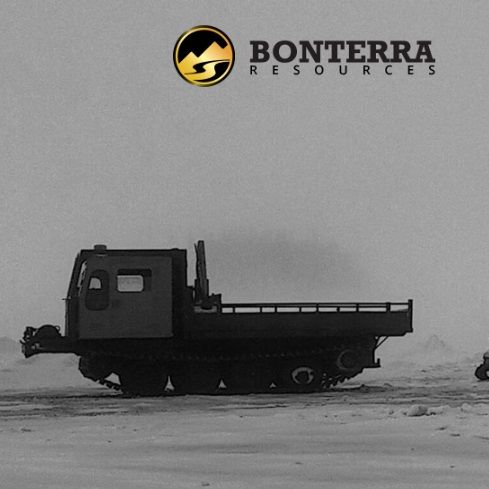 FRA:9BR1) (the "Company" or "Bonterra") is pleased to announce that it has closed its previously announced bought deal private placement for gross proceeds of $19,999,880 (the "Offering"). Sprott Capital Partners, a division of Sprott Private Wealth LP, acted as lead underwriter on behalf of a syndicate of underwriters which included INFOR Financial Inc. (collectively, the "Underwriters").

In connection with the Offering, the Underwriters received a cash fee in an amount equal to 6.0% of the gross proceeds of the Offering. All securities issued under the Offering will be subject to a four month hold period from the date of issue in accordance with applicable securities laws. The Offering is subject to final acceptance of the TSX Venture Exchange.

BonTerra (BTR: TSX-V | BONXF: US | 9BR:FSE) is a Canadian gold exploration company based in Vancouver, BC focused on continuing to expand its NI 43-101 compliant gold resource on its West Arena Property, part of the world famous Abitibi Greenstone Belt in mining-friendly Quebec. 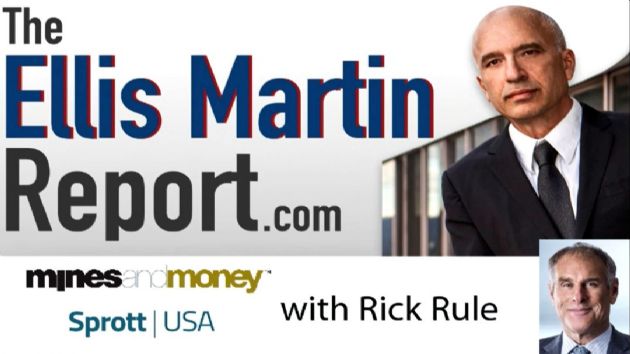 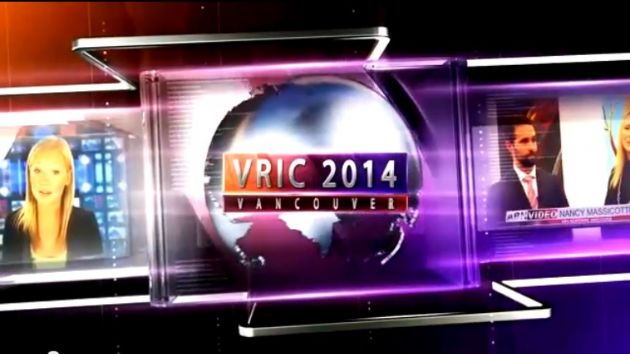