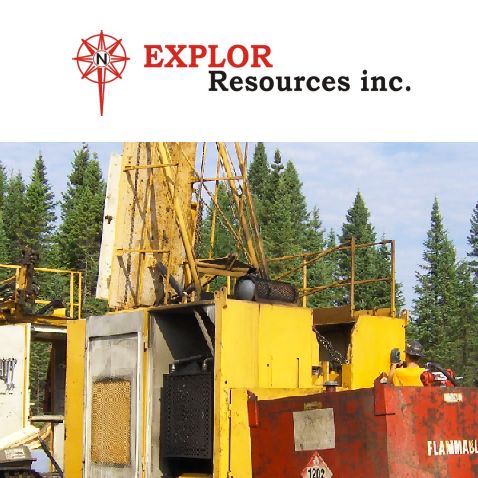 FRA:E1H1) President Chris Dupont on Recent Drilling at Timmins as well as the East Bay and PG-101 Projects in Canada.

Core samples have been sent to the laboratory for testing. Strong evidence of pyrite in the core, that is normally associated with the presence of gold, was seen in high concentrations under visual inspection.

Confirmation of the assay results will be available within weeks as the company continues to progress exploration in one of the most prolific gold producing regions in Canada, the Abitibi Greenstone Belt.

Other well known gold producers are increasing their activity in the area providing much speculation as to the future success of the field. 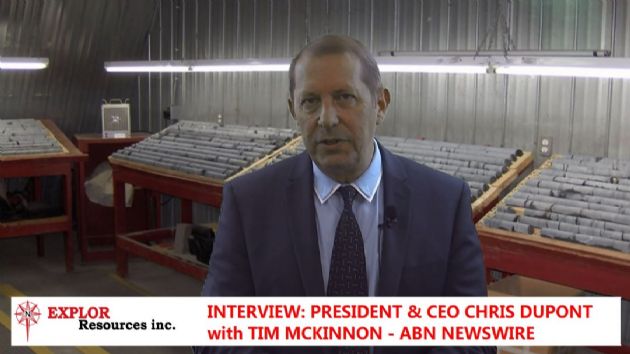