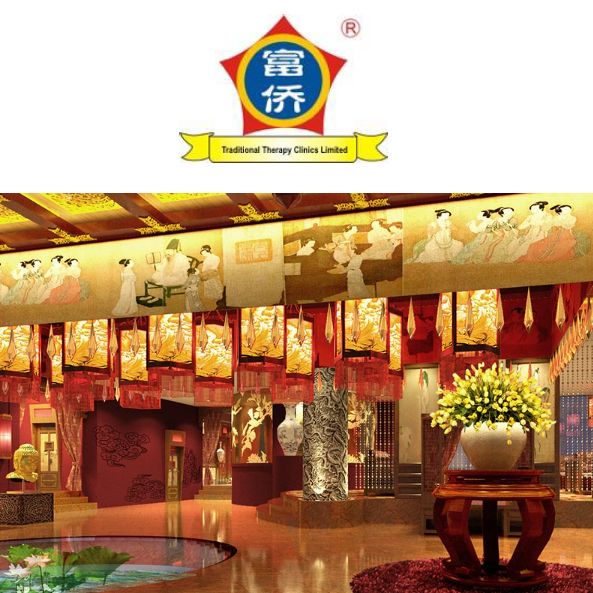 Appendix 4D and Interim Financial Report
Sydney, Aug 30, 2017 AEST (ABN Newswire) - The Directors present their report, together with the financial statements, on the consolidated entity (referred to hereafter as the 'consolidated entity') consisting of Traditional Therapy Clinics Limited (

ASX:TTC) (the 'company' or 'parent entity') and the entities it controlled at the end of, or during, the half-year ended 30 June 2017 ('reporting period').

During the financial period, the principal continuing activities of the consolidated entity consisted of providing healthcare services in the People's Republic of China.

o The full period impact of 7 new Owned Clinics acquired in the second half-year of FY2016. This contributed an additional $2.2 million in revenue during HY2017;

o The organic growth of 22 existing Owned Clinics. This contributed an additional $1.7 million in revenue during HY2017; and

- Revenue from Owned Clinics was impacted by the renovation of 6 clinics in January 2017. The impact on revenue was a decrease of $0.8 million.

- Revenue from Franchise Clinics however decreased by $1.4 million primarily due to the following changes:

In terms of the actual performance in RMB currency (which is currency of the operating business), total revenue from clinics has increased by RMB35 million or 25%, from RMB138 million in HY2016 to RMB173 million in HY2017.

Gross profit decreased by $0.9 million in HY2017 (a decrease of 5%) mainly as a result of an additional $1.4 million of commission expenses paid to the therapists. As mentioned in the FY2016 annual report, there had been an increase in the rate of commission paid to therapists, which is a key resource to the business, from 21% to 35% since July 2016.

Costs including Selling and Distribution Expenses, General and Administrative Expenses and Other Expenses was consistent with HY2016. The increase in advertisement and promotion expenses of $0.4 million was due to more owned clinics offset by the decrease of foreign exchange loss of $0.33 million.

EBITDA slightly decreased from $15.6 million in HY2016 to $15.1 million in HY2017 primarily due to various factors affecting revenue and cost of revenue, reflecting the matters discussed above. 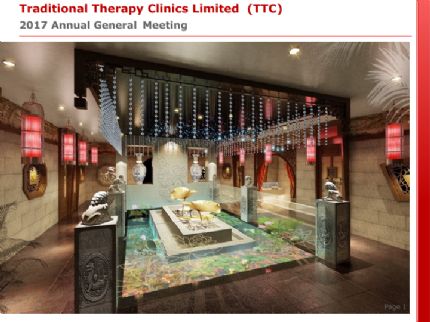