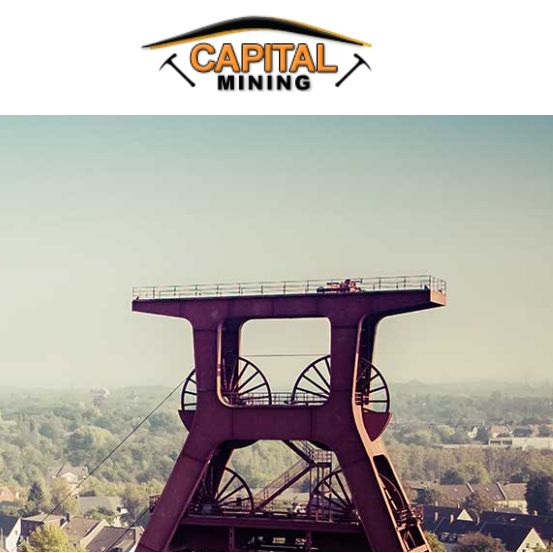 ASX:CMY) (Capital or the Company) notes that on 12 July 2017 and 5 October 2017, the Sydney Morning Herald and other Fairfax Media Limited (

ASX:FXJ) publications published articles in relation to the Company's affairs and the responses it has provided to the ASX in answer to certain enquiries.

Those articles contain numerous errors which the Company drew to the attention of Fairfax Media Limited on 14 July 2017 and 5 October 2017. In particular, the articles suggest that over the past four quarters, the Company paid $4 million in directors' fees. This statement is grossly incorrect. For the past four quarters (ending 30 June 2017) the Company paid a total of $1,270,000 excluding GST ($1,426,400 including GST) in directors' fees.

Capital Mining Limited (ASX:CMY) is an active ASX listed junior mineral resources company focused on the acquisition and exploration of key, demand driven commodities. Its project portfolio includes lithium prospective assets in Western Australia and the Republic of Ireland, plus gold and base metals projects in New South Wales.