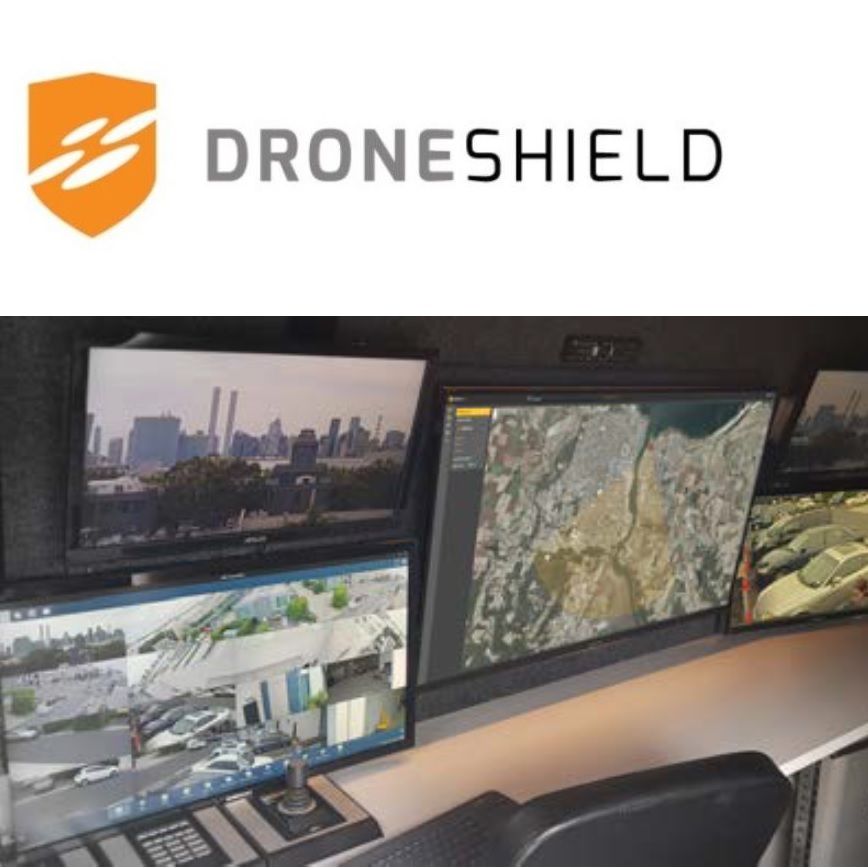 - The companies to exhibit Rapid Scout(R) HQ with counterdrone capability at the Land Forces 2018 exhibition in Adelaide in September 2018.

ISI is a Melbourne based Australian private company specialising in security and surveillance equipment. Its flagship product, Rapid Scout(R) HQ and its associated Rapid Scout(R) surveillance sensors, are perfect for use anywhere traditional CCTV has limited or no coverage. Its unique design features and ISI's ability to customise the vehicle for use in any situation, have led to demand from defence and government agencies, emergency service providers, and law enforcement and private security organisations around the Asia Pacific region.

DroneShield and ISI will continue marketing their existing respective product suites, which remain unaffected by this partnership. The companies will co-operate on their marketing of the integrated on-vehicle solution.

The product will be unveiled at Land Forces 2018 in Adelaide, a major Australian-based international defence exhibition.

Intelligent Security Integration Australia Pty Ltd (ISI) has over 20 years of direct experience in security and surveillance equipment sales, installation and support. The Company has created the Rapid Scout(R) HQ and Rapid Scout(R) products, perfect for use anywhere traditional CCTV has limited or no coverage.

Based in Sydney, Australia and Virginia, USA, DroneShield Ltd (ASX:DRO) (OTCMKTS:DRSHF) is a worldwide leader in drone security technology. The Company has developed pre-eminent drone security solutions that protect people, organisations and critical infrastructure from intrusion from drones. Its leadership brings world-class expertise in engineering and physics, combined with deep experience in defence, intelligence, and aerospace. 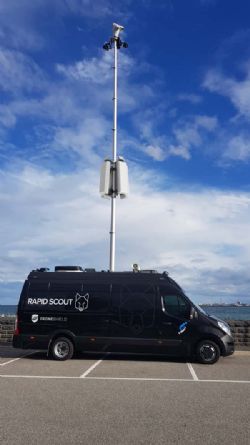 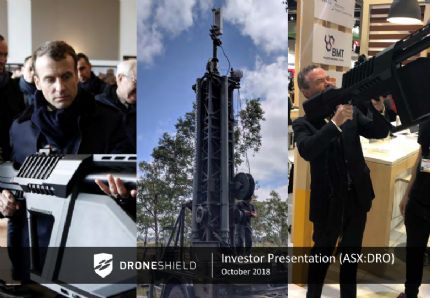 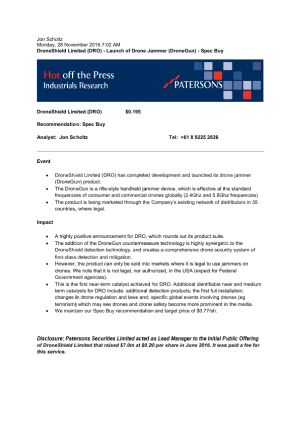