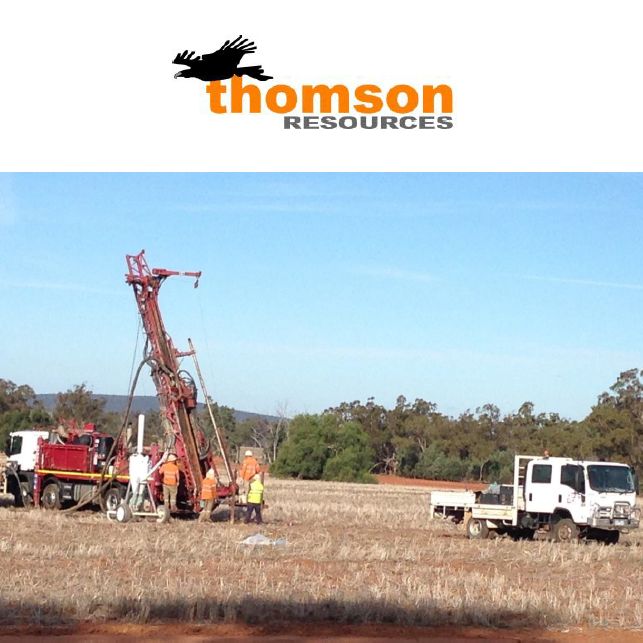 - Follow up drilling to commence shortly at Bygoo and Harry Smith

During the quarter drill results were received from the Bald Hill prospect near the old Ardlethan tin mine, NSW. Bald Hill is 12km south of the Ardlethan mine, and 20km south of the Company's Bygoo tin prospects on the same exploration license (EL 8260). Three holes were drilled and all intersected tin at shallow depths; the best intersection being 15m at 0.4% Sn from 19m depth.

Drilling is planned in the next quarter to extend and define this, as well as to further document the other three tin greisens discovered to date - two at Bygoo North and one at Bygoo South.

Follow up drilling and regional gold exploration is planned after a successful first round of drilling in March 2018 (ASX release of March 26th) and further encouraging results from recent analysis of soil geochemistry at Harry Smith and other nearby historic workings (ASX release of 19th June).

Coolamon Shire recently gave final approval to a Development Application for the Ardlethan Tin Mine Rehabilitation and Tailings Reprocessing Project. The project is being developed by private company EOE (No. 75) Pty Ltd and proposes to extract tin from 10 million tonnes of tailings at the old Ardlethan Tin Mine. The project lies on granted Mining Leases that sit within, but are excluded from, Thomson's EL 8260. The construction of a tin processing plant at Ardlethan clearly has potential synergies for Thomson's tin projects in the area, however no substantive negotiations have taken place with the proprietors and there is no guarantee that any arrangement would be entered into.

Significant payments of A$660,000 under the Bygoo JV (see ASX announcement of 5 July 2018) were received during the quarter. This brings the total cash contributions received to date to A$1,500,000 of the $3 million investment needed to earn an initial 51%.