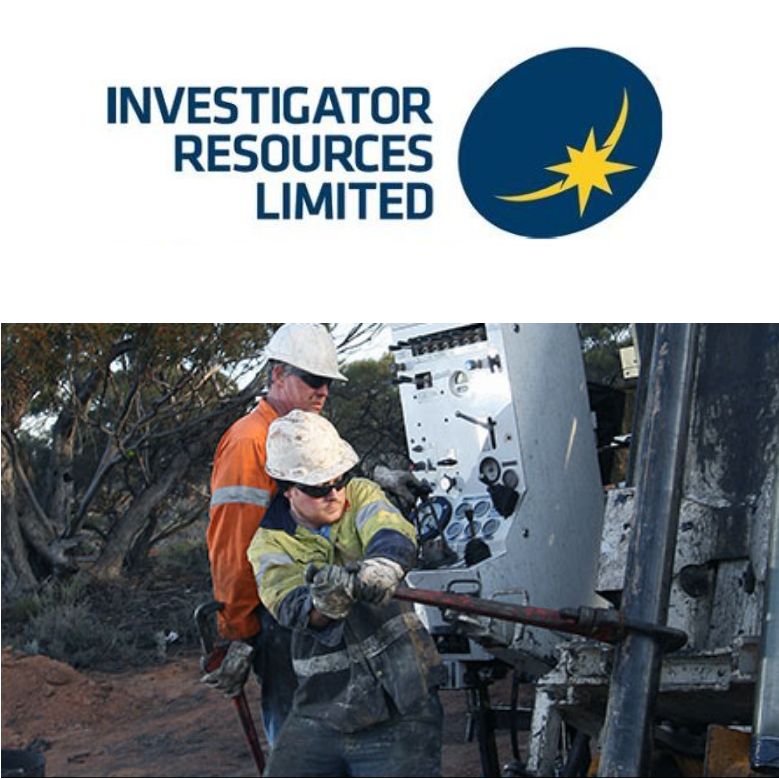 Originally applied for by Investigator in 2015, the area was identified using regional gravity plus new Magneto-Telluric ("MT") data which defined a deep MT conductivity corridor connecting the Olympic Dam, Carrapateena and the recently discovered Oak Dam IOCG deposits. As shown in Figure 2 in link below, this corridor extends southwards into Investigator's 1,950 km2 Whittata tenement package. The Maslins IOCG gravity anomaly lies within these tenements.

Complementing the gravity data and the 2015 MT data, Geoscience Australia ("GA") has completed a further detailed MT survey of the Olympic Dam-Carrapateena region, the findings of which are to be re-leased by GA on 5 December 2018.

In January 2018 Investigator joined with GA and the Geological Survey of South Australia ("GSSA") to undertake an infill MT geophysical survey across the Maslins target area. Investigator has received the data from its sole-funded infill stations and in-tends to integrate these results with the detailed GA data when received. This should allow the Maslins gravity anomaly to be refined.

The outstanding BHP Oak Dam discovery lies about 85 km along trend to the north from the Maslins target. It is relevant in that it was a revisited target evidently modelled solely on gravity and lies below about 1 km of cover.

Maslins is an undrilled gravity anomaly interpreted as having a shallower depth to basement (estimated at about 600m).

The anomaly is 6 km in length and comprises a trend punctuated by individual gravity highs.

BHP's Oak Dam and Investigator's Maslins gravity anomalies are compared in Figure 3 in link below.

As previously reported, Investigator has been actively seeking prospective joint venture partners to drill the Maslins target in 2019. These discussions have been deferred pending the release of the additional GA and GSSA data and reinterpretation of the geophysical model.