At the Heart of the Lithium Triangle 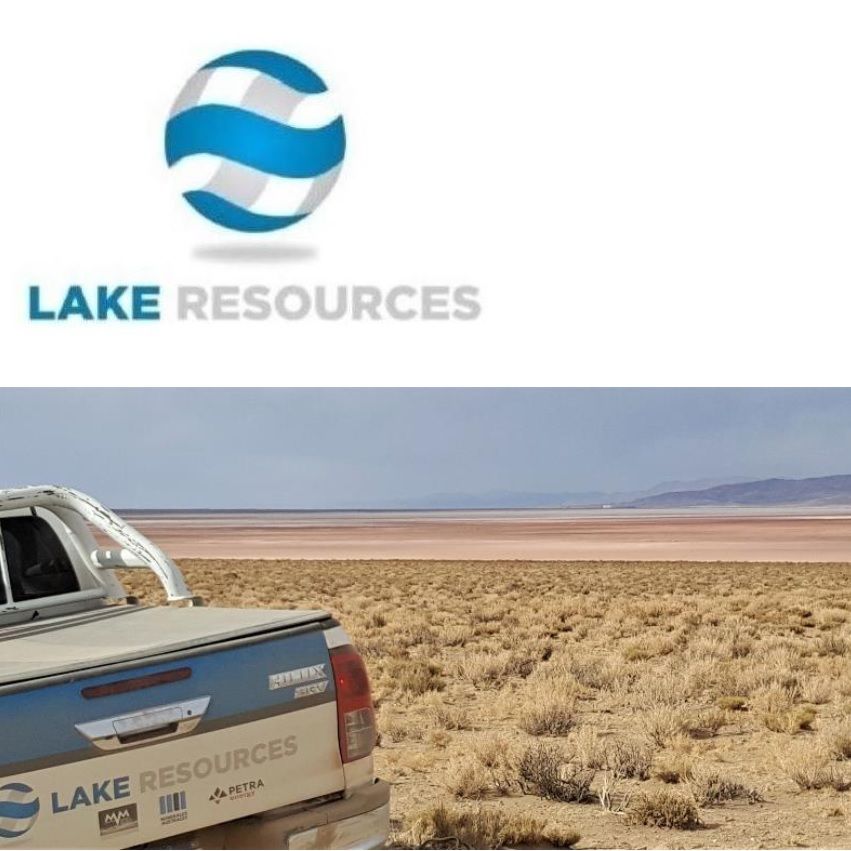 Lake Resources is focused on the development of four lithium projects in the heart of the Lithium Triangle, which produces more than 50% of the world's lithium (at the lowest cost). 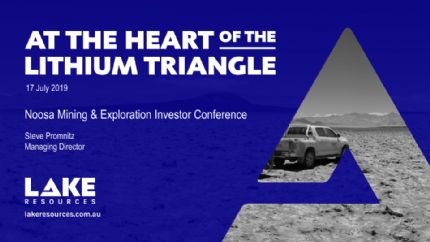