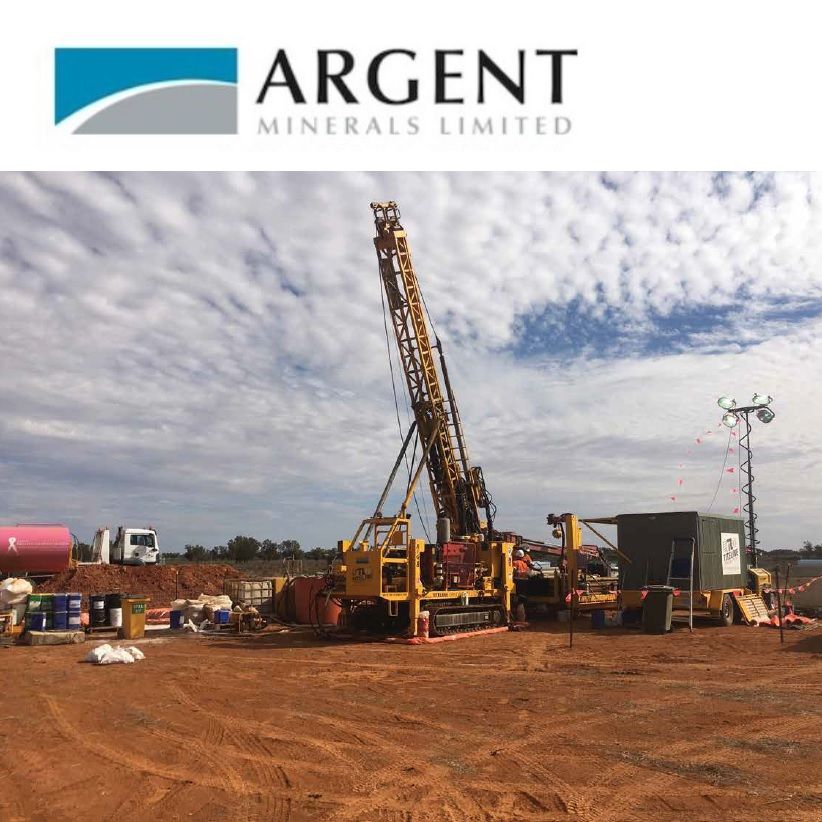 FRA:AR8) refocused its efforts on its top three precious metal projects, as investors responded with renewed enthusiasm to the price of gold awakening from several years of range-constrained trading, and more recently, silver as it emerged from the shadows into the spotlight.

The year commenced with the announcement of the results of the Company's application of modern exploration tools and fresh analytical thinking to the Pine Ridge Gold Mine located a short distance to the south of Argent's flagship Kempfield project.

The modern techniques applied by our able staff have shed new light on this deposit, which is prized for its high grade gold. This work revealed potential that extends way beyond an outlook limited to quartz vein-associated gold - over a much larger area than considered historically.

During the year, the Company's patient and persistent work with the various regulatory authorities and land holders was rewarded with a completion of the granting of the necessary approvals and access required to conduct the first drilling at the Pine Ridge project in 20 years. In addition to validating the historical high grade intersections at Pine Ridge, the drilling results also confirmed depth extensions and 6 kilometres of along-strike potential, further elevating its strategic importance in the Company's asset portfolio.

Meanwhile Argent continued to advance the Kempfield project, fueled by the significant breakthroughs it achieved in the previous year with 3D modeling and metallurgy. These breakthroughs opened up a new development scenario for Kempfield as a large-scale opportunity in a NSW mining growth neighbourhood - providing significant leverage to silver and gold, as reflected by the Annual Mineral Resources and Ore Reserves Statement in this report.

During FY2019, the Company designed a drilling programme comprising 37 new holes, for which Government approvals were sought and granted. We look forward to drilling the first stage of this programme, which is focused on the identified copper-gold footwall and feeder zone potential to the west of the known deposit.

The Company also conducted a gravity survey over an area of more than 22 square kilometres at its 78%-owned West Wyalong project that is strategically located in a highly productive gold producer neighbourhood featuring Evolution Mining's 6 million ounce Cowal Mine 45 kilometres to the north. Analysis of the combined data resulted in the generation of 6 high priority targets that the Company is also looking forward to commencing this drilling programme. 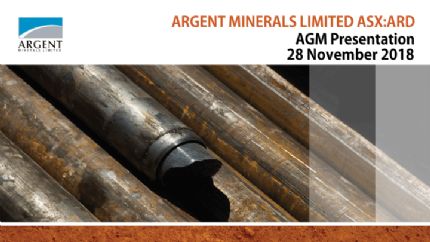