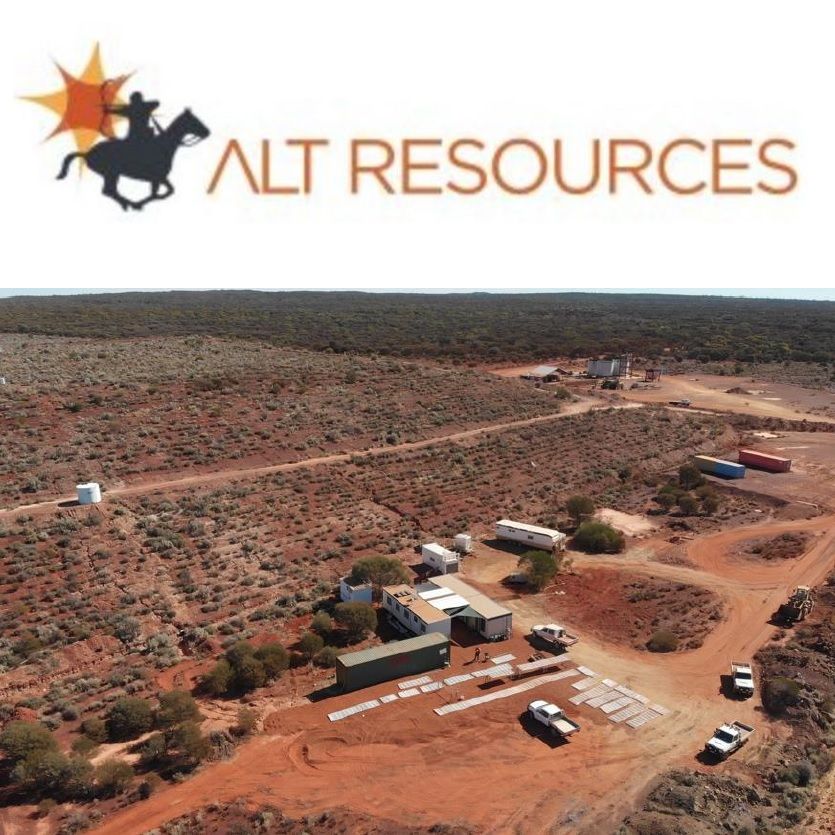 ASX:ARS) is pleased to advise that it has executed a non-binding Term Sheet with Blue Cap Mining Pty Ltd for the development of mining operations at the Tim's Find Gold Project contained within the Company's Mount Ida and Bottle Creek Gold Projects located 90 kilometres northwest of Menzies, Western Australia.

Alt Resources has executed a non-binding term sheet with Blue Cap Mining Pty Ltd (Blue Cap) for the provision of Mining Services Agreement (MSA) at the Tim's Find project. Under the provisions contained in the MSA term sheet, Blue Cap will provide mining, transport, processing, drill and blast and associated mining services to the Company. The proposed MSA is to be on an open book basis with Blue Cap providing a $3.0 million Working Capital Facility (WCF) to facilitate initial mining operations and will continue until ore sales allow full payment of all invoices. The WCF is to be fully repaid within 6 months from first drawdown, subject to a force majeure clause.

The MSA with Blue Cap is subject to a number of conditions precedent including:

- Completion of due diligence to the satisfaction of Blue Cap;

- Execution of formal documentation including a Security Deed and mortgage over M29/421 (Tim's Find Mining Lease); and

- Blue Cap and Alt Resources agreeing a final mine design and operating cost budget for the project.

In consideration for the provision of the WCF and overall performance of the contract, Blue Cap is to receive a facility fee comprising the following:

- Establishment fee $10,000 upon document execution: and

- Issue of 50 million ordinary shares on signing of the formal documentation which are to be issued in exchange for a credit of $1,600,000 against the value of the total contracted works.

- The ordinary shares will have an issue price of $0.032 cents utilising the Company's placement capacity under ASX Listing Rule 7.1 and will have a voluntary restriction period of 12 months from the date of issue.

The formal documentation is currently being prepared for execution by the Companies which is anticipated to occur in the near future.

In September 2019, the Company completed an additional ~2,500 metre RC drill program at Tim's Find, comprising infill and extension drilling to the north and south of the Tim's Find resource envelope. The final sample batches for the recently completed RC drill program have been delivered to ALS laboratory in Kalgoorlie with assay results to be delivered in the coming weeks. In July 2019, Alt announced to the market results of an additional ~3,000 metres of RC drilling undertaken at Tim's Find. Importantly both the RC drilling programs completed in July and September include holes drilled outside the current resource envelope. Significant intercepts from the July drilling programs previously announced included:

An additional 2,500 metres of RC is planned to commence in November prior to the end of the year break, priority locations for this drilling are being assessed, and dependent on the results from the September program further extensional drilling at Tim's Find may be undertaken.

James Anderson, Alt's CEO, comments: "We are very pleased to have an agreement with Blue Cap, they are a private and well respected, mobile mining service group who will assist us in developing the Tim's Find project into production. In the current high gold price environment, developing Tim's Find into small-scale mining operation with the potential to generate free cash is a logical step for Alt and in line with the corporate strategy to become a gold producer and provide non-dilutive working capital for the Company".

"The planned mining operation is reasonably uncomplicated with Tim's Find being located on a granted mining lease, the ore is oxide and at surface in a planned shallow open pit environment with a reasonable grade".

In July 2019 the Company released the Mt Ida Scoping Study, which assessed the Bottle Creek Gold Project's Emu, Southwark, Boags and VB resources, Quinn's Mining Project's Boudie Rat and Forrest Belle resources and the Tim's Find Prospect resources. The study resulted in various resources forming the basis of a potential robust low cost open pit mining project, as released to the market in July 2019 Scoping Study. Subsequent work, and engagement with Blue Cap, has led to the recognition that Tim's Find provides the company with an opportunity for early cash flow without the initial capital requirement associated with the processing plant outlined in the Scoping Study. 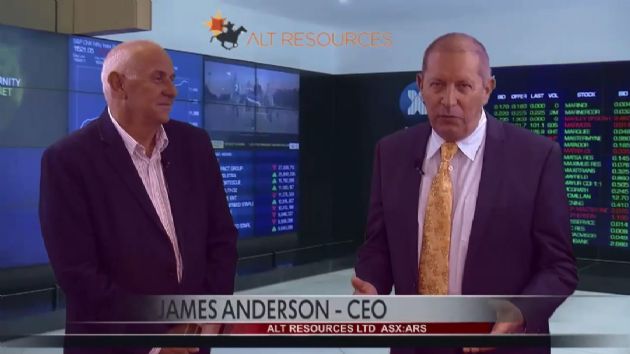