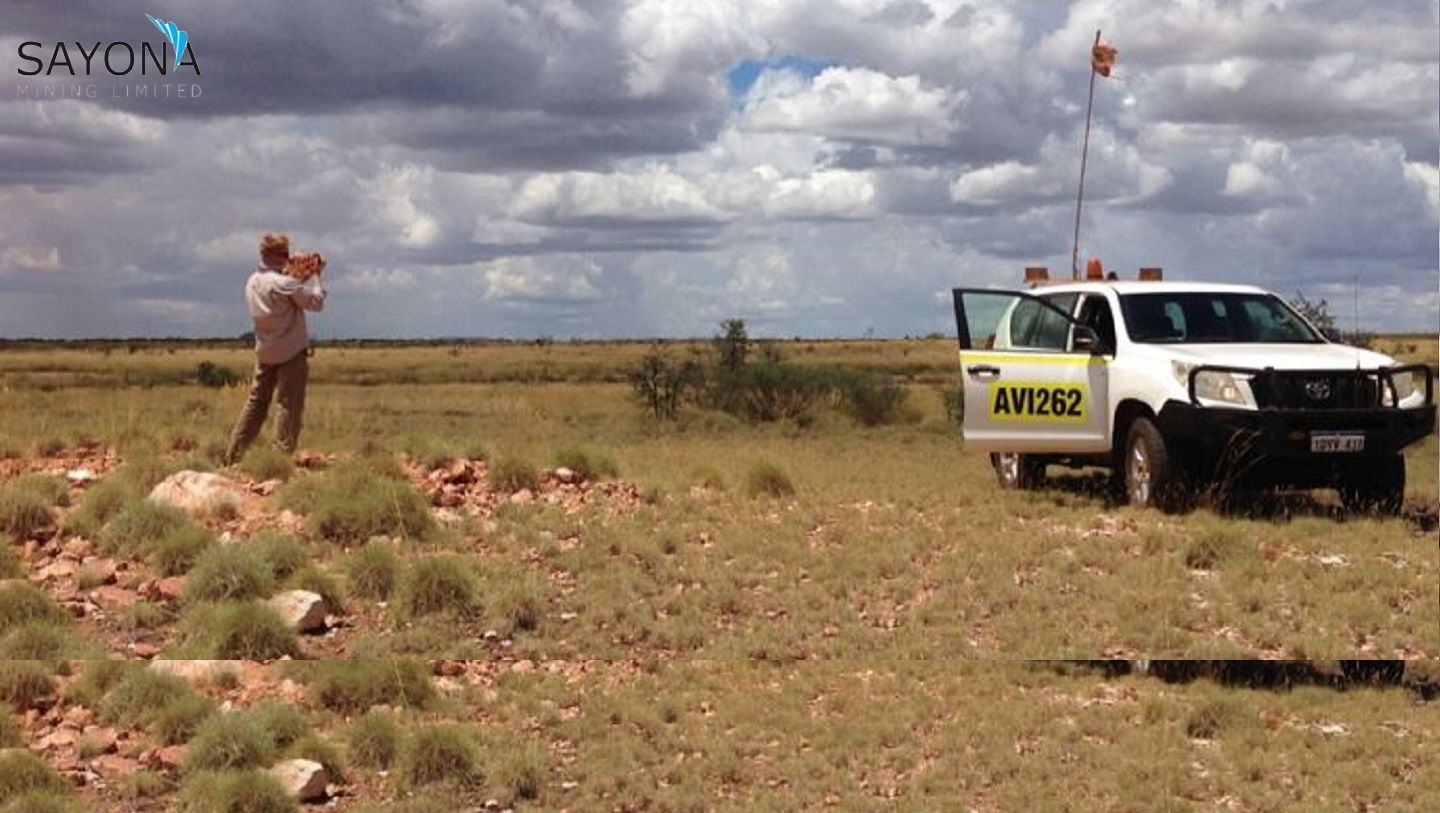 OTCMKTS:DMNXF) announced today its activities report for the December quarter 2020, as it continues to advance its lithium projects in Canada and Australian gold projects amid accelerating demand for these key metals.

Sayona continues to refine its flagship Authier Lithium Project for potential enhancements to its profitability, with the project set to play a key role in the Company's planned multi-project Abitibi lithium hub.

As part of these enhancements, post-quarter, Sayona announced on 26 January 2021 a planned C$2 million drilling program in Quebec's late winter at both Authier and the emerging Tansim Lithium Project.

At Authier, the Company plans 31 drill holes for a total of 4,500m of diamond drilling, with a goal of expanding current ore resources and improving the strip ratio to enhance its profitability. The results are expected to show significant improvements to the project, which has the potential to generate new jobs and investment for the benefit of Quebec and wealth for shareholders.

During the December quarter, Sayona progressed the project's environmental studies as per the environmental impact studies and review procedures required by the Quebec Government under the BAPE (bureau d'audiences publiques en environnement).

Sayona previously submitted in January 2020 a revised environmental impact statement (EIS) to Quebec's Ministry of the Environment and the Fight against Climate Change (MELCC). In March 2020, the MELCC provided feedback on the EIS by way of queries on a range of categories including flora and fauna, impact on air quality, roads, traffic and water management.

Importantly, the studies have assisted in further refining the project to minimise environmental impacts, such as by repositioning the access road to reduce its footprint; optimising the water collection system to improve water management; promoting revegetation; and limiting potential wind and water erosion. Following the MELCC's analysis of this submission, the next step will be lodging the EIS with the Public Hearings Office for further public hearings and review, ultimately leading to an expected recommendation for project approval under the BAPE in 2021, barring any delays due to the COVID-19 pandemic.

Further enhancing the Company's stakeholder engagement activities, Sayona Quebec appointed Michel Ratte as Director - Corporate Sustainable Development. Mr Ratte's key role entails ensuring a balance between the social, economic and environmental aspects of the Company's projects in the region, as well as maintaining fruitful relationships with the community and all relevant stakeholders.

The Tansim Lithium Project continues to expand, with Sayona considering it a potentially highly valuable project as part of its Abitibi lithium hub.

An initial drilling program is also proposed for the Viau prospect (6km east-southeast of Viau-Dallaire), with proposed drill holes based on historical geological data together with Sayona's reconnaissance survey undertaken in July 2018, which included four grab rock samples of up to 4.49% Li2O.

In December 2020, Sayona completed its acquisition of the Tansim project, following a final payment of C$250,000 to Quebec Precious Metals Corporation for the remaining 50% stake in tenements subject to an option agreement (refer ASX announcement 24 December 2020).

The main prospects at Tansim are Viau-Dallaire, Viau and Vezina. Drilling conducted in 2019 resulted in an Exploration Target (refer note below) for the Viau-Dallaire prospect of between 5 million and 25 million tonnes, at an estimated grade of 1.2 - 1.3% Li2O (refer ASX release 19 November 2019).

In January 2021, Sayona submitted its bid for North American Lithium (NAL) with the court-appointed monitor (administrator), Raymond Chabot Inc., ahead of the revised 22 January deadline.

NAL has a lithium mine and concentrator located in Abitibi, near the established mining district of Val d'Or, Quebec and in proximity to Sayona's flagship Authier Lithium Project.

Sayona is focused on achieving a successful turnaround at NAL that would ensure sustainable and profitable production, generating new jobs for the community and other economic benefits for all stakeholders. It would also support the Quebec Government's plans for a clean energy future based on the development of its own battery industry, from mining to downstream processing and EV production.

The Company plans to combine ore produced from Authier with ore produced at NAL to facilitate a significant improvement in plant performance and economics. This would also support Sayona's lithium hub strategy with potentially three operating mines supplying a central concentrator.

Sayona's bid is backed by a world-class advisory team, experienced in every aspect of a successful turnaround from operational experience to engineering, environmental and financial know-how.

The Company continues to advance its bid and will update the market accordingly concerning its progress.

In November 2020, the Quebec government announced the sale of new gasoline vehicles will be banned from 2035, as part of plans to slash greenhouse gas emissions by 37.5% by 2030. The Canadian federal government has flagged plans to end the sale of new gasoline vehicles by 2040, while in the United States, such sales have been banned from 2035 in California, the country's most populous state.

The Quebec Government has launched a three-pronged strategy to develop its battery sector, including the production and transformation of minerals such as lithium to manufacture battery components, such as anodes and cathodes; the production of commercial EVs; and the development of battery recycling. Governmentbacked Investissement Quebec has a mandate to attract investors to support this plan.

The Quebec Government has also projected investments of up to C$7 billion in developing its own battery sector, from mining to manufacturing.

Meanwhile, Canada's auto industry has boosted its electrification drive. Ford Motor Co. together with the Canadian and provincial governments are investing C$1.95 billion (A$2 billion) in EVs and battery assembly in Ontario, while Fiat Chrysler has committed C$1.1 billion in its Windsor, Ontario plant for plugin hybrids and battery-powered vehicles. Similarly, General Motors has announced plans to invest US$27 billion in EVs and autonomous vehicles, including 30 new EV models over the next five years.

The Canadian auto industry is a major employer in Ontario, having produced nearly 1.9 million cars and light trucks in 2019 sold in Canada and worldwide. By comparison, leading U.S. EV maker Tesla produced approximately 500,000 vehicles in 2020.

Quebec's competitive advantages include access to economical and environmentally sustainable hydropower, together with world-class infrastructure and skilled mining labour in a transparent regulatory environment.

Sayona is fully aligned with Quebec's strategy of developing a complete lithium value chain, from mining through to downstream processing and EV production. The province is now in an excellent position to supply not only export markets but also the domestic market, with Sayona's lithium projects an increasingly valuable and strategic asset.