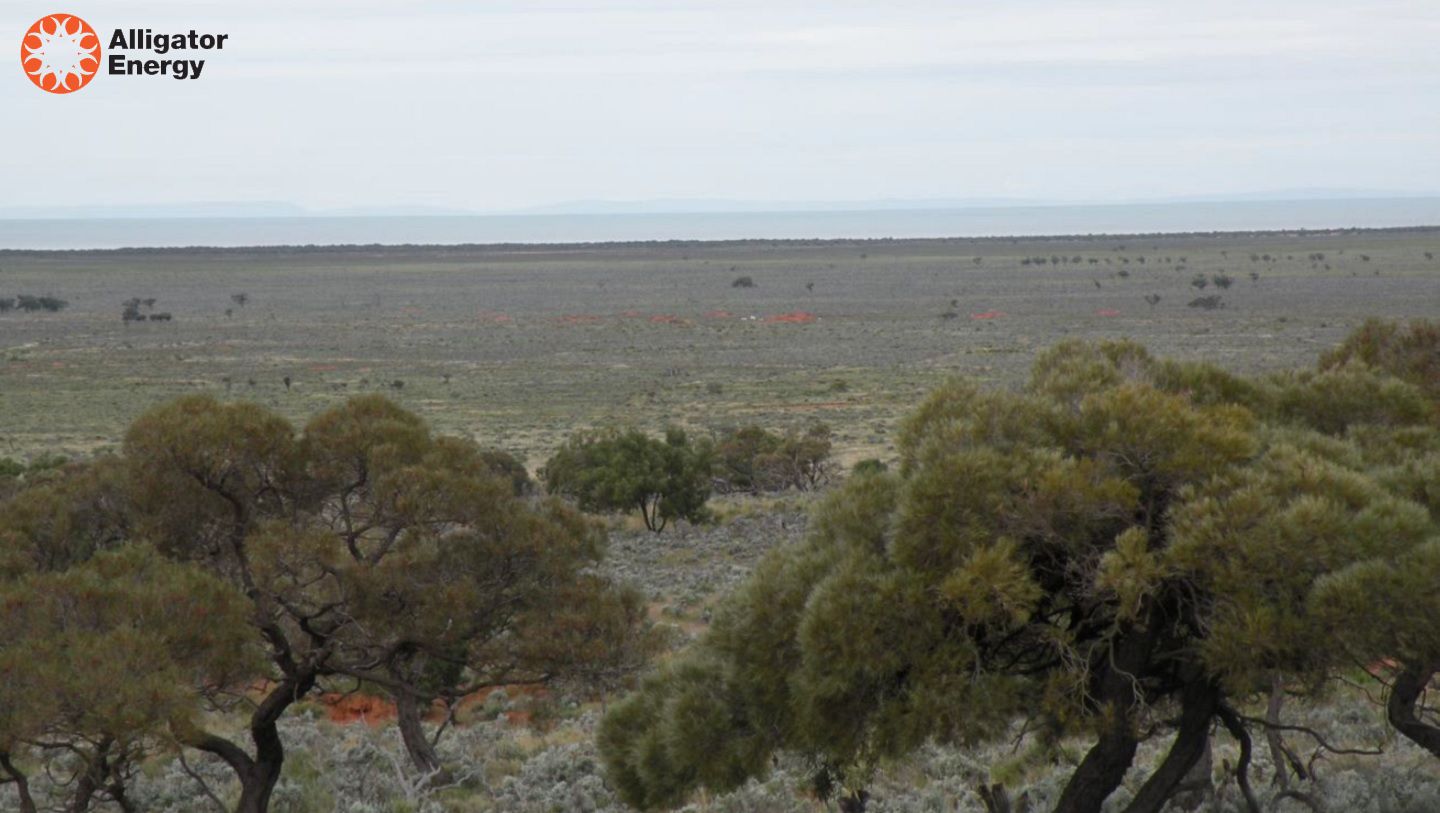 ASX:AGE) is pleased to announce that it has commenced mobilisation of its contractor to undertake airborne electromagnetic data acquisition at the Big Lake Uranium (BLU) Project in South Australia.

The purpose of the survey is to delineate interpreted palaeochannels within the Eyre formation of the Tertiary sediments that would form a favorable environment for uranium deposition. SkyTEM Australia were selected to complete the survey utilising the SkyTEM 304 system which is proven to deliver accurate data from the top few metres to depths of up to 350 metres. A total of 1,350 line kilometres are proposed, over north south lines spaced at between 400 and 500 metres, to cover the prospective target area (Refer Figure 1*).

The project was granted funding under the South Australian Governments Advanced Discovery Initiative (ADI) scheme. Following a stage 2 application to the scheme in March 2021, the company was awarded $152,400 towards its "Greenfields exploration for ISR uranium deposits in the Cooper Basin".

Funding is provided as part of the South Australian Government's Growth State Agenda, with the aim to accelerate mineral discovery through innovative exploration and research projects in regional and frontier terrains throughout South Australia.

Alligator has previously advised the market (ASX announcement: 28 January 2021 and September 2020 Quarterly Activities Report) that difficulties were being experienced with COVID interstate travel restrictions for planned work on the Big Lake Uranium Project. Specifically, suitable geophysics crews were reluctant to travel from their home base (mainly WA) and at times Alligator's geologists were unable to enter South Australia from QLD. As a result the proposed work program planned for the Earning Period (to 21 July 2021) specified in the Big Lake Uranium Share Sale Agreement executed on 4 December 2019 could not be completed. This proposed work program is intended to cover both a geophysics survey and a drilling program based on the targets identified from the survey.

Alligator and the Shareholders of Big Lake Uranium Pty Ltd have now agreed an extension to the Earning Period from 21 July 2021 to 31 December 2021 to enable completion of the proposed work program (Proposed Variation). In lieu of granting this extension Alligator has agreed to the payment of a variation consideration in the form of a one-off cash payment of $30,000 within 10 business days of the Proposed Variation becoming into effect.

The Proposed Variation extends the time to satisfy the Milestone for the relevant Performance Shares (see Appendix A), which are categorised as the Acquisition Shares. This constitutes an amendment to the terms of those Performance Shares and any change to or amendment of the Performance Shares requires prior ASX and Shareholder Approval. Alligator will be engaging with the ASX to seek a waiver from this requirement on the basis that the extension was required as a result of a 'force majeure' event created by the COVID pandemic. Should a waiver not be possible then the Company will determine the appropriate timing of a shareholder meeting to secure the requisite approval prior to 21 July 2021.

"We are hugely excited to commence airborne exploration of the Big Lake project, and we see the program as a key step to advancement and testing of a conceptual new ISR field in South Australia. The intention is for the survey to allow focused first pass drill testing in Q3 2021.

The South Australian ADI scheme is an excellent program with strong competition for funding and shows the department's committed and ongoing support towards the mineral industry with a combined $10m in grants to be awarded as part of the scheme. We are proud to be operating in two outstanding supportive Australian jurisdictions of South Australia and the Northern Territory for our uranium exploration programs."

Alligator entered into a Share Sale Agreement with Big Lake Uranium Pty Ltd (BLU) in 2019 which provides the opportunity to earn 100% interest in the Project. BLU is a privately-owned company and is a holder of Exploration Licence 6367 in the Cooper Basin South Australia which was granted on 23 July 2019.

The Big Lake Project targets REDOX and roll front uranium mineralisation within paleochannels of the Lake Eyre formation. The model is for uranium to be sourced from distal uranium rich rocks and transported as oxidised fluids through paleochannels. The area is located on the margins of deep-seated dome structures associated with known gas reservoirs within the Moomba Gas Fields of South Australia.

Initial work completed by BLU included proprietary isopach modelling that identifies variations in basement lithology depths, the location of constraining ridge lines and hydrocarbon influenced domes. The modelling of basement topography has allowed interpretation of hydraulic pathways through potential paleochannels. This formed the basis for the area selection and planned geophysics within the Cooper Basin.

One phase of uranium exploration was previously conducted in the region. This program targeted known gamma anomalies identified in historic oil and gas wells. Anomalous uranium was intersected, however the program failed to test the interpreted paleochannels along which uranium is believed to have been transported and deposited within roll-front and REDOX environments. The signatures of these existing anomalies are deemed typical of oxidised tails, indicating future exploration would need to be down hydraulic gradient of these intercepts. This next phase of work is designed to accurately identify and map these favourable channels allowing considered drill testing of the concept.

Alligator's Directors have significant experience in the exploration, development and operations of both uranium and nickel projects (both laterites and sulphides). 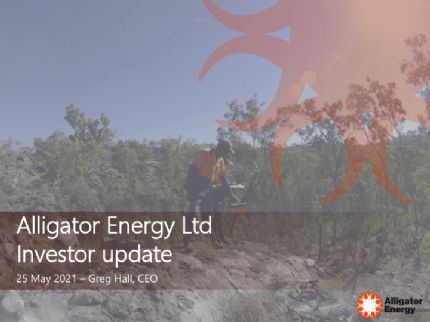