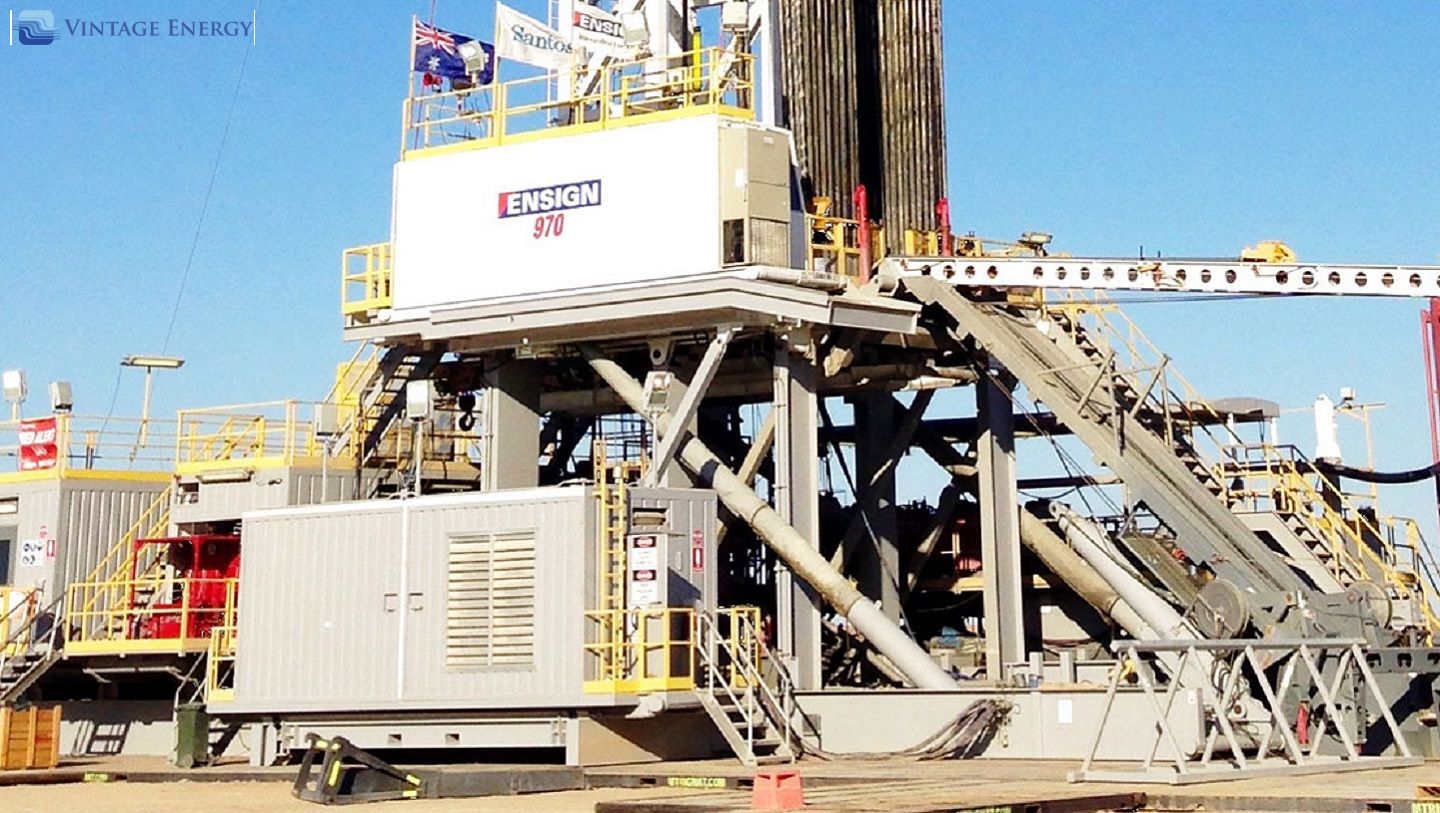 ASX:VEN) provides a brief update on the drilling of the Vali-3 well in the Cooper Basin and the analysis of gas samples from the successful Odin-1 exploration well.

The Vali-3 well is currently at 2,774 metres in the Epsilon Formation and expected to reach total depth over the weekend. As with earlier wells in the Vali Field, no safety incidents have occurred during the drilling of Vali-3 to date.

In addition to the gas shows observed previously in the mid-Nappamerri Formation, it was pleasing to also observe gas shows and minor oil shows in the Toolachee Formation. While it is unlikely that oil will be recoverable from the Toolachee Formation, the shows are encouraging for possible oil migration to shallower Jurassic prospects and leads in the area, which is analogous to the Cooper Basin Western Flank.

The primary objective of Vali-3 is to appraise the extent of the deeper Patchawarra Formation gas accumulation discovered in Vali-1 ST1 and confirmed in Vali-2.

The Odin-1 exploration well reached total depth at 3,140 metres on 26 May 2021, with extensive gas shows encountered in sandstones through the primary target Toolachee and Patchawarra formations, as well as a basal sand in a secondary target in the Epsilon Formation.

It is estimated that 172.5 metres of net gas pay exists within various sections of the well, which is made up of the following intervals:

The analysis of the gas sample recovered from the Toolachee Formation highlights the richer hydrocarbon content of this formation when compared with the Epsilon and Patchawarra formations, with the composition of the samples being:

Odin-1 addressed a fault bounded Patchawarra Formation closure, up dip of Strathmount-1, a well drilled in 1987 and plugged and abandoned after discovering what was then considered a non-commercial hydrocarbon accumulation. Resource numbers for the Odin Field will be independently updated, and a reserve certification made in the not-too-distant future.

Vintage Energy Ltd (ASX:VEN) has been established to acquire, explore and develop energy assets principally within, but not limited to, Australia, to take advantage of a generally favourable energy pricing outlook. 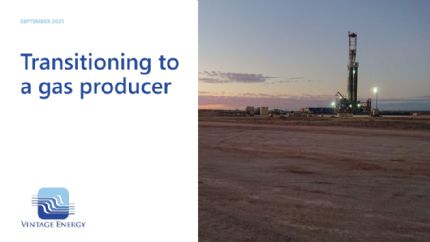