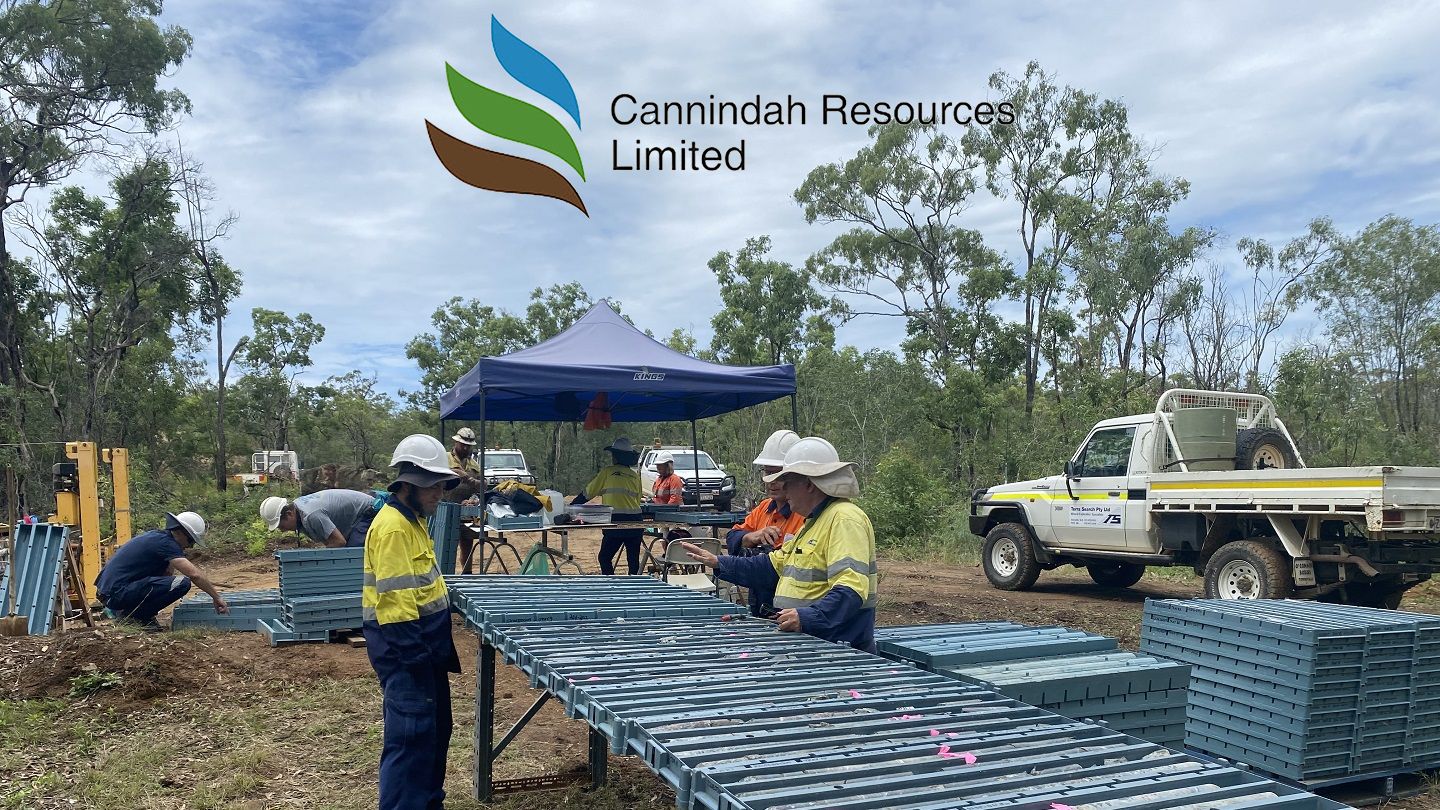 Hole 11 Delivers Exceptional Width and Grade of Cu and AU

ASX:CAE) is pleased to announce completed assay results for the top approximately 500m of hole 22CAEDD011 of the drilling program currently underway at the Mt Cannindah copper gold silver project south of Gladstone near Monto in central Queensland (Figs 1 to 2*).

"To once again deliver a massive intercept of 295m @ 1.14%CuEq in the first 500m of hole 11, with the entire hole finishing still in mineralisation at a record depth for the project of 1100m is fantastic. The continuation of the northern section hidden beneath weakly mineralised diorite was the goal for this hole and it achieved this in spades. Further to this we continued the hole to a project record depth with assay results from this lower section to be announced once they are received and interpreted. The theory of pushing through the initial weakly mineralised section of the hole into the massive copper, gold, and silver intercepts further opening the northern section is a credit to the exploration team. We do not yet have a handle on the significant size of this system so we have mapped out the next 5 holes and the drill rig is being lined up on hole 12 as we speak. The future is very electric which is great for CAE."

CAE hole # 11 is collared 40m north of CAE hole # 9 , similarly drilling east to west , down the axis of the breccia body,at the northern extremity of drilling at Mt Cannindah. The trace of CAE hole # 11 crosses over the paths of CAE holes # 9,10 and drills under CAE hole # 3 during its 1km journey into the depths of the Cannindah breccia system (Fig 3 & Fig 4*).

Fig 3* is a plan view showing CAE hole # 11 in relation to the 2021 and 2022 CAE holes in the Mt Cannindah breccia area plotted with Cu assays.The location of CAE holes in plan & section view in relation to historic holes is presented in Appendix 2 with figure App 2.1* showing a location plan of the cross section of CAE hole 11 plotted with historical drilling; App 2 Fig 2 to Fig 4* show plans of CAE drillholes with downhole Au assays Cu and CuEQ with CAE and historical holes.

Cross section plots of the top 500m of hole # 11 are presented in Figure 4* as downhole Cu assays, Figure 5* as histograms of Cu alongside visual estimates of chalcopyrite content, Figure 6* as Au against visual estimates of pyrite content and Figure 7* as histograms of lab assay Au vs lab assay Ag (pp10 - 13). Appendix figures App2 Fig5* and App2 Fig 6* are the top 500m of hole # 11 presented as downhole Au and Ag assays respectively.

Summary assay intervals for drillhole 22CAEDD011 are presented in Table 1*.

In conclusion, geological observations have outlined extensive copper zones over wide intervals throughout CAE hole 11.which expands the northern section at Mt Cannindah and provides confirmation that CAE's exploration, although probing to depths in excess of 1km , has still not yet reached the boundaries of this clearly large and well mineralised breccia system. CAE is concurrently developing a resource model which will form the basis of further exploration in these areas, along with providing the market with updated information on how the wide , high grade copper-gold-silver intercepts that CAE have drilled in the past months , have impacted on the previous resource estimations."

In regard to the mineralised system at Mt Cannindah remaining open to the north., we are encoiouraged by CAE hole # 10 where chalcopyrite is noted along with breccia development on the north side of the large hornfels block drilled at depth in that hole. In a similar result to CAE hole 10, the high grade results in CAE hole 11, along the northern boundary of the deposit (eg around 190m) provide strong encouragement that similar high grade mineralisation may be developed to the north of this apparent east west steep structure. The sparse drilling to the north leaves potential; for more mineralised bressia to be discovered.

As stated previously, Cannindah Resources' goal and challenge is to track the copper rich infill breccia component along strike to the north, down plunge and establish whether other pods and lenses exist to the north west and north east. Drilling of CAE hole # 11 tested this exciting potential with some spectacular high grade copper gold silver intersections ,associated with strongly sulphidic sections. A major drilling program is underway to also test the possibilities of the breccia being open to the south and establishing whether there are any links between the copper - gold -silver hosted breccias at Mt Cannindah and Cannindah East.

Cannindah's goal is to preserve shareholder wealth and grow the value of the flagship asset with prudent exploration methods. Our focus is to progress further exploration work at the Piccadilly Project and review the possible strategies for Mount Cannindah Project. 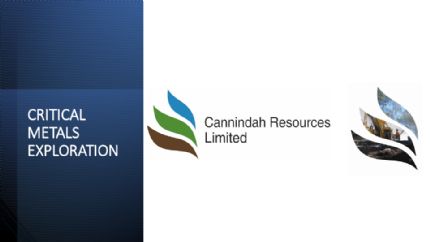 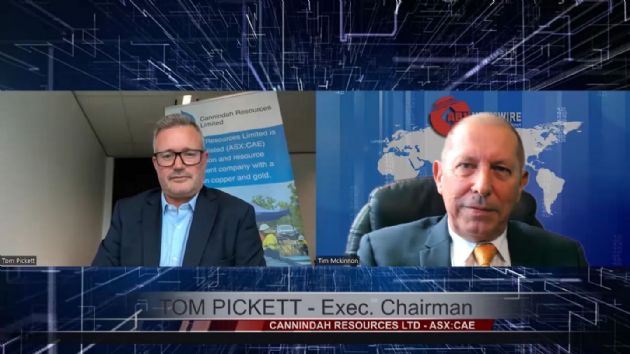