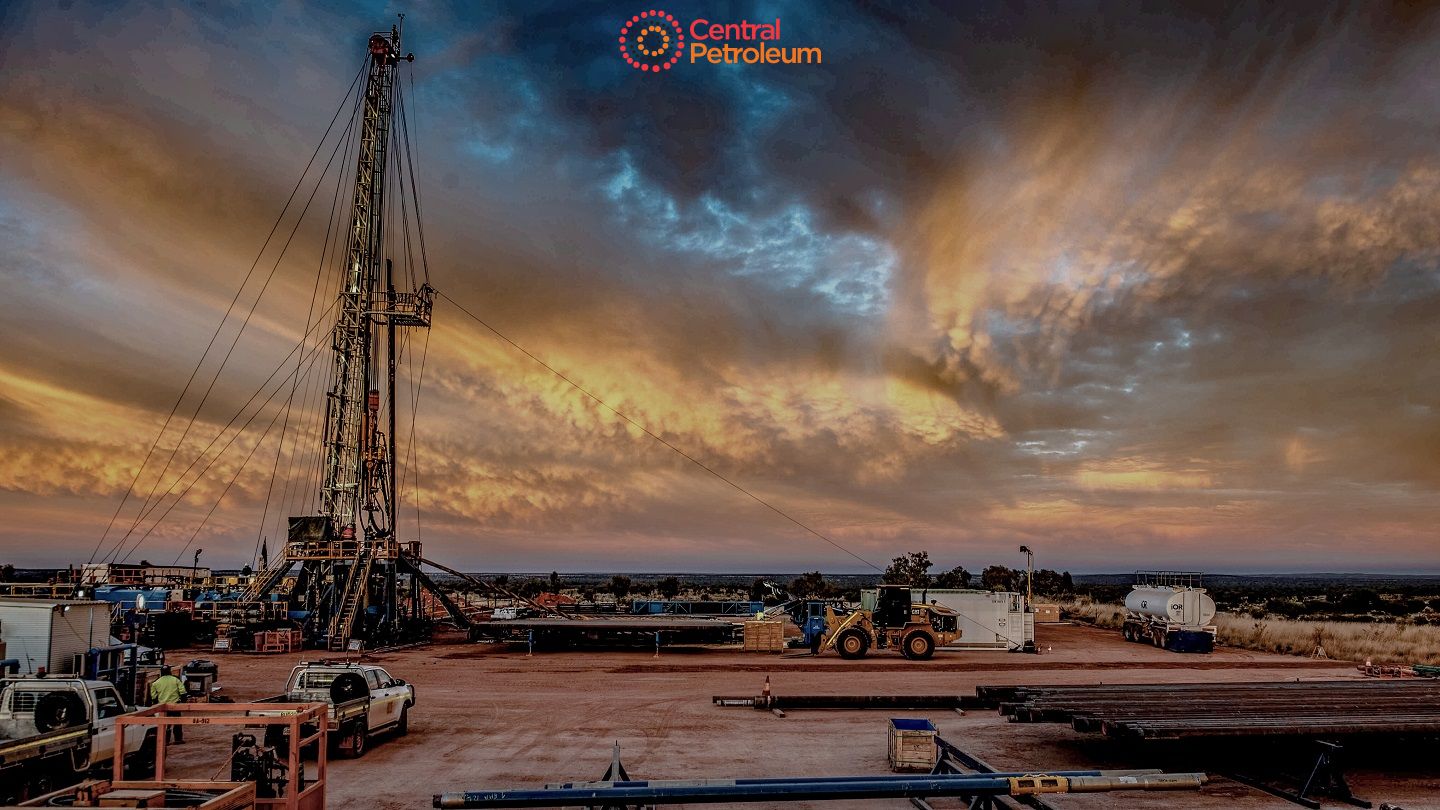 CNPTF:OTCMKTS) advises that as at 0600 hrs ACST on 8 August 2022, the Palm Valley 12 (PV12) well in OL3, Southwest of Alice Springs in the Northern Territory, was at a measured depth of 2,150m in the lower P2 unit of the Pacoota Formation.

Drilling of the sidetrack has progressed a total of 130m this week with hole angle continuing to build towards horizontal. The objective of the sidetrack is to test the vertically fractured lower P2 sandstone, encountered in the original well, from a horizontal well bore before entering the P3 sandstone at a near horizontal angle. 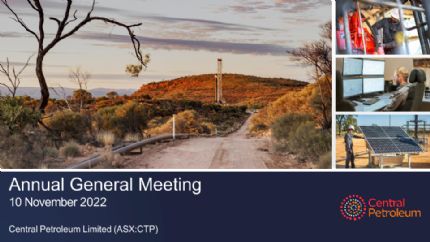