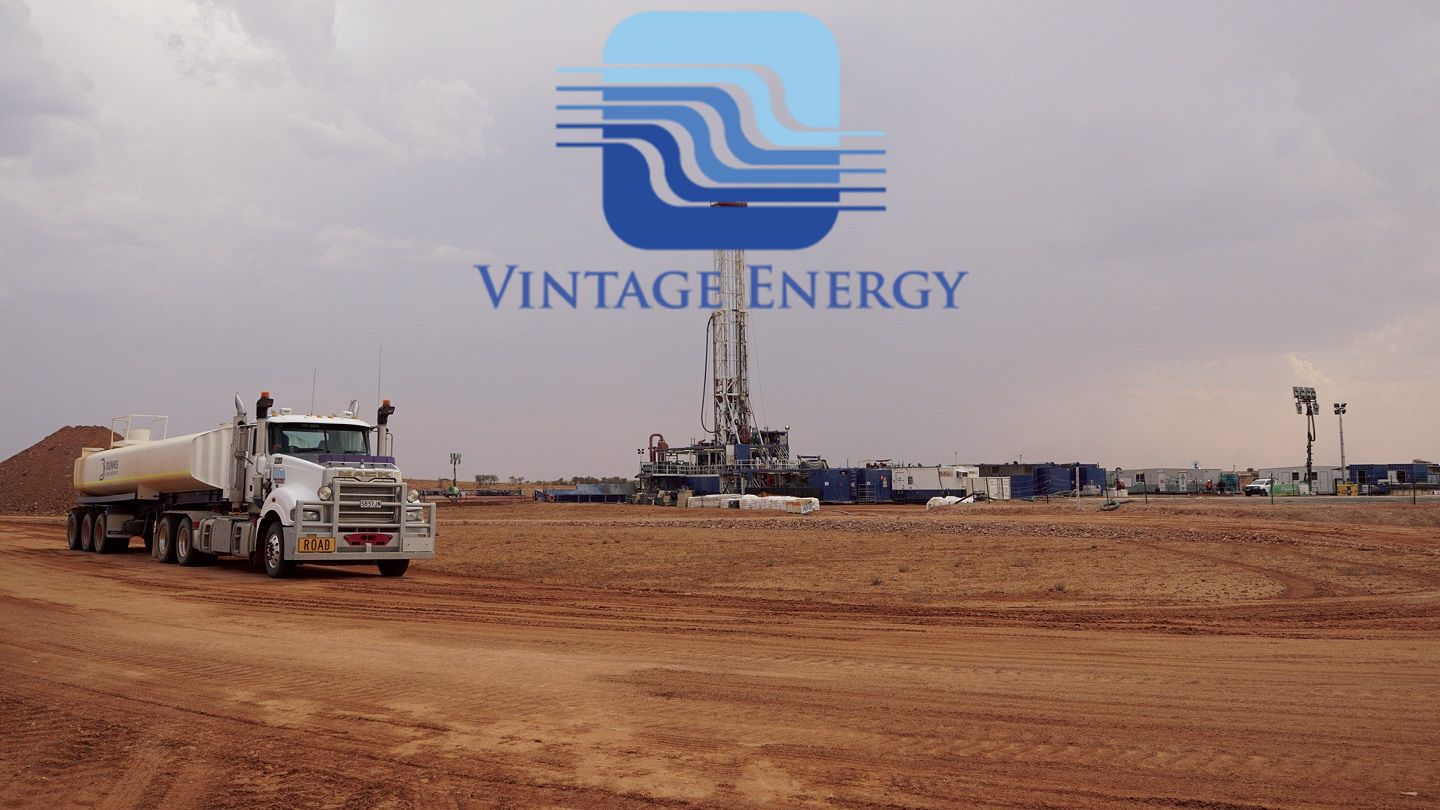 ASX:VEN) are pleased to jointly announce that their Galilee Basin joint venture in central Queensland, has been awarded six Potential Commercial Areas (PCAs) by the Queensland Department of Resources (DoR).

Two Authorities to Prospect (ATPs 743 and 744) were initially awarded to Comet Ridge Limited in 2009. Exploration was initially coal seam gas (CSG) focussed with Comet Ridge undertaking a significant 2D seismic survey, the drilling of nine CSG exploration and appraisal wells and a short term production test on the Gunn 2 well.

In 2018, Vintage Energy farmed into the "Deeps" section of the blocks by funding the Albany 1 well and additional 2D seismic, which was aimed at the deeper sandstone reservoir sections of the Permian aged Galilee Basin Sandstone. In exchange for this expenditure, Vintage Energy acquired a 30% interest in the "Deeps" whilst Comet Ridge retained 70%, along with its 100% interests in the CSG Shallows.

The Albany 1 well flowed 230,000 cubic feet of gas per day and confirmed that these deeper sandstones could indeed be productive. The joint venture participants have identified up to 20 leads and prospects in this deeper section of the basin for future appraisal.

As part of the normal exploration process for natural gas in Queensland, towards the end of the ATP tenure term, Comet Ridge and Vintage Energy carried out a technical review to determine the parts of ATP 743 and 744 that are considered to be the most commercially prospective. The joint venture participants identified six separate areas, totalling approximately 4700 km2 , for tenure to be secured under Potential Commercial Area (PCA) applications.

These areas, numbered by the Queensland Government as PCA 319 to 324 (see Figure 1 below) have been awarded to Comet Ridge and Vintage for a term of 15 years to enable further appraisal to be undertaken. The underlying permits, ATP 743 and 744 have also been renewed for a further term of 12 years.

Comet Ridge Managing Director, Tor McCaul said "The Galilee Basin holds huge potential to play an important role in Queensland's gas sector and could be a significant producer for the East Coast gas market. The potential jobs and economic benefits that this project could bring is something we are very excited about and we look forward to results from our further exploration in this area over time."

Vintage Energy Managing Director, Neil Gibbins said "The Galilee Basin appears to have the base ingredients required to be a significant new contributor to Australia's domestic gas production. The results we achieved in joint venture with Comet Ridge, including recording the first measured gas flow from the Lake Galilee Sandstone reservoir at the Albany 1 well, are very encouraging, so it is very pleasing to be granted the security of tenure that enables our exploration efforts to resume".

Vintage and Comet Ridge continue to hold ATP 1015 as part of the joint venture which sits immediately to the west of the core PCA areas. This block is expected to move through a similar ATP renewal and PCA award process, later in 2022.

Vintage Energy Ltd (ASX:VEN) has been established to acquire, explore and develop energy assets principally within, but not limited to, Australia, to take advantage of a generally favourable energy pricing outlook. 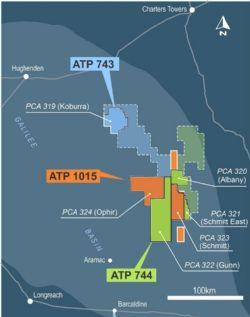 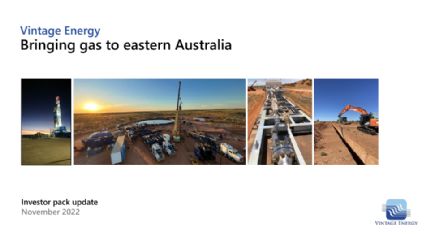