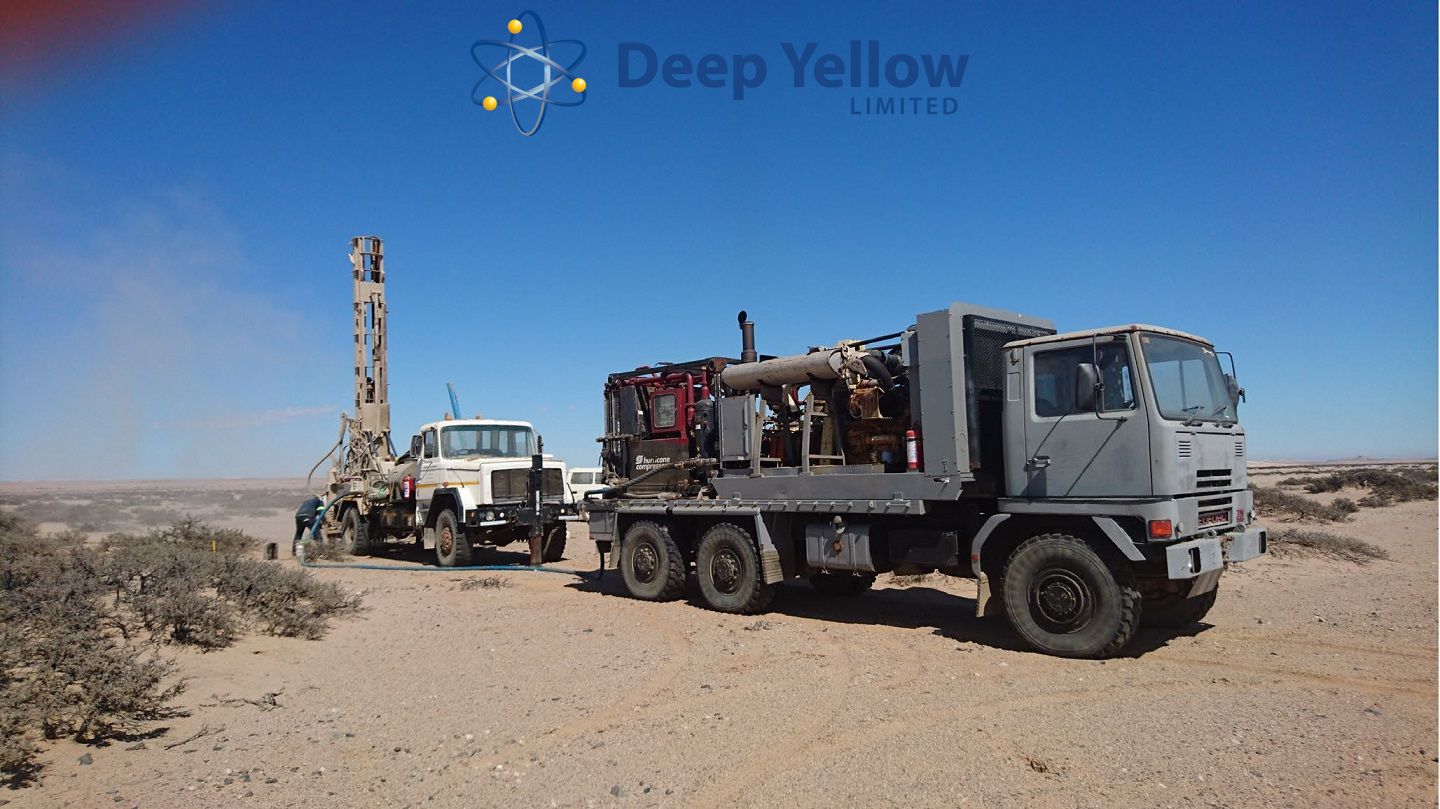 Board and Management Update

DYLLF:OTCMKTS) is pleased to announce further strengthening of its Board with the appointment of experienced resources and energy executive Ms Victoria Jackson as a Non-Executive Director.

Ms Jackson is an excellent addition to the Deep Yellow Board and brings over 35 years' experience specialising in executive management, leadership and strategy.

Prior to her career in Government, Ms Jackson worked in exploration geology and cartography roles in the WA exploration industry.

Ms Jackson is currently Executive Director - WA for the Minerals Council of Australia. She is also a member of the National Offshore Petroleum Safety and Environment Management Authority board, and Chair of the Charles Darwin University Energy and Resources Institute Advisory Board.

Ms Jackson holds a Bachelor of Science (Geology), a Diploma in Cartography and is a Graduate of the Australian Institute of Company Directors.

Commenting on the appointment of Ms Jackson to the Board, Chris Salisbury, Chairman of Deep Yellow commented: "Victoria is an outstanding addition to our Board. She has a wealth of Government, strategy, ESG and operational experience that will be critical as we advance our strategy of developing a multi-mine and geographically diverse uranium company."

In addition to the appointment of Ms Jackson, the Company also advises that current Executive Director Steven Michael has advised the Board of his decision not to nominate for election at the upcoming Annual General Meeting. Mr Michael will continue in his executive capacity until 31 December 2022 and have an ongoing association with Deep Yellow on a consultancy basis commencing from January 2023, where he will lead stakeholder management for the Company's Australian project portfolio.

Mr Michael was Chief Executive Office of Vimy from August 2021, before transitioning to Managing Director in March 2022. Mr Michael played a key role in the successful completion of the $658 million merger between Deep Yellow and Vimy Resources and the integration of both companies.

Link: Board and Management Update 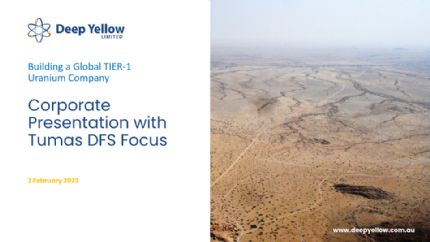