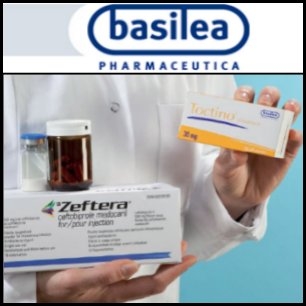 TYO: 4503). Basilea will receive an upfront payment of 75 million Swiss francs to help ease funding concerns. Basilea may also receive up to 478 million francs in milestones and will also be eligible for double-digit royalties on sales of the medicine, which is currently in late-stage trials. Astellas is granted an exclusive right to commercialize isavuconazole whereas Basilea retains an option to co-promote the product in the United States, Canada, major European countries and China.

TYO:8403) will next month acquire a 19.99 per cent stake in Chinese trust bank Nanjing Trust Investment Co., a wholly-owned subsidiary of Nanjing Zijin Investment Co. The Japanese trust bank will buy the stake for an estimated 119.94 million yuan. Sumitomo Trust, becoming the first Japanese bank to participate the management of a Chinese financial institution, will offer its business know-how to the Chinese trust business firm and help clients including Japanese firms operating in China raise and manage funds.

SEO:005490) said it had submitted a letter of intent (LOI) ahead of a deadline to buy up to a 68 percent stake in Daewoo International (

SEO:047050), a trading and resources development firm. Retail-focused Lotte Group said Thursday it also has submitted a LOI to buy a controlling stake in Daewoo International. Daewoo is considered one of the most attractive acquisition targets this year as it focuses on development of buoyant oil, gas and resources, while its trading business should benefit from a global economic recovery.

TPE:2103). The joint venture will also have a third, as yet undecided partner, but CPC will be the largest shareholder, said a CPC senior executive. The venture will start production in the second or third quarter of 2013. 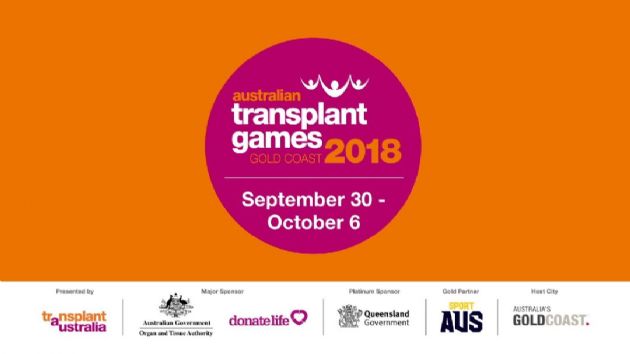