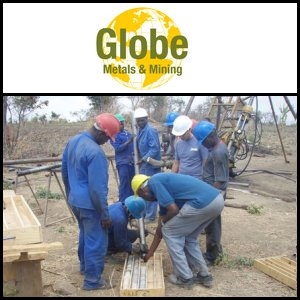 ASX:RSL). Drilling results show multiple mineralised zones containing high grades of heavy rare earth elements, and in particular the high value and much sought after element dysprosium. Heavy rare earth ratio averaged 33% with a peak of 39% and dysprosium grades averaged 375 ppm with a peak result of 971 ppm. A program of reconnaissance ground radiometric and soil sampling to test other targets at Machinga has begun in preparation for further drilling in 2011.

ASX:ERL) has discovered ironstone outcrops containing anomalous nickel, copper, cobalt, platinum and palladium at the Company's Yuinmery copper-gold project in Western Australia. It is believed that the new outcrops, which cover a strike length of approximately 350 metres and up to 48 metres wide, are prospective for nickel and copper sulphide mineralization. RC drill testing of this copper-nickel target and up to seven other volcanogenic massive sulphide targets is scheduled to commence this month.

ASX:STB) has intersected further highly encouraging massive Ni-Cu-PGE sulphides at the Rosie Prospect in Western Australia. The strike length of the high grade mineralisation zone is currently about 250m and is open in most directions. DHTEM logging of the drillholes is underway with drilling and scoping study work continuing.

ASX:EMX) has successfully completed a program of aircore drilling within its 100%-owned Nyang and Onslow Uranium Projects in Western Australia. Geochemical analysis has commenced with all analytical results expected by early January 2011. Initial evaluation of the drilling programme suggests that drilling has extended the anomalous zone for at least 2km to the south of the current Inferred JORC compliant Mineral Resource of 12.2 million tonnes at 280ppm U3O8 for 7.46 million pounds U3O8 for the Carley Bore deposit. 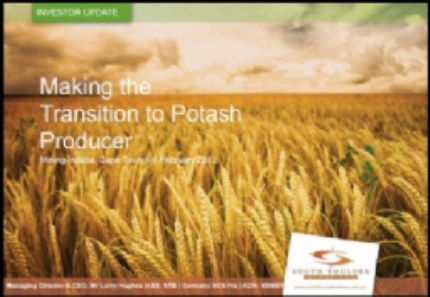 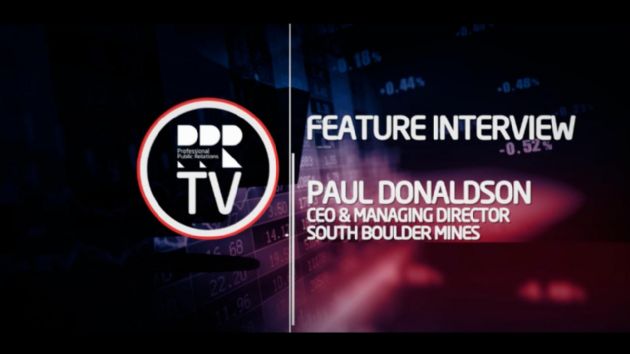 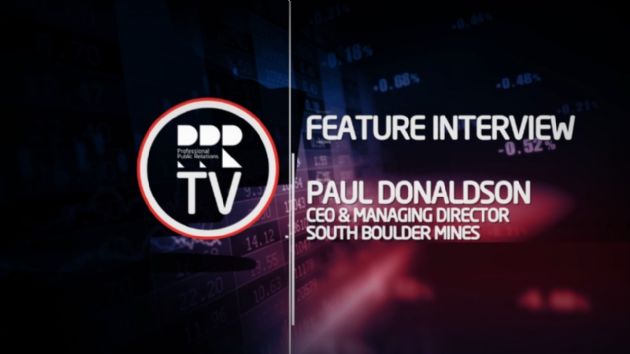