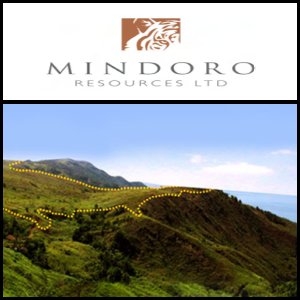 FRA:OLM) announced drilling results of the Bolobolo and Karihatag nickel targets located in the Surigao nickel district, the Philippines. New drilling results include intersections of 6.5m of 1.46% nickel and 7.3m of 1.26% nickel, confirming the potential of the Bolo Bolo and Karihatag targets. The company has also signed an agreement to acquire a significant new area of nickel laterite mineralization, adjacent to its existing Tapian Project.

ASX:SPI) has identified several highly prospective new exploration targets in the area surrounding the recent manganese discovery at its South Woodie Woodie Manganese Project, located in the east Pilbara region of Western Australia. A 10,000m drilling program is scheduled to commence in March 2011 to test the new areas, to extend the current manganese discovery and to extend the Tally-Ho deposit which has an Inferred Resource of 2.94Mt at 7.07% Mn.

ASX:AVB) has obtained the required permissions for drilling at the Trindade North Iron Ore Project in the Carajas, Brazil. The area is very prospective for new iron ore discoveries. The drill programme will be undertaken by Vale SA (

NYSE:VALE) and is expected to start soon. Vale has been granted exclusive exploration rights and can earn the right to exercise an option to acquire 100% ownership of the Project. The Vale transaction has the potential to deliver significant cash flow to Avanco of US$10m to US$40m.

ASX:NEN) announced encouraging early results from the cyclic steaming production enhancement project at the Company's 100% owned North San Ardo heavy oil field in California. Neon commenced steam injection operations at North San Ardo in September 2010, and to date has achieved a significant improvement in production rates on three wells. Sustained increases of 375%, 300% and 178% have been realised on the three most recent tests, yielding a net increase of some 65 bopd. The field is currently producing between 350 and 400 bopd. 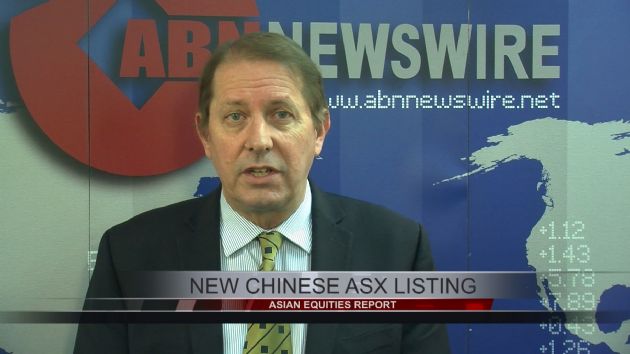