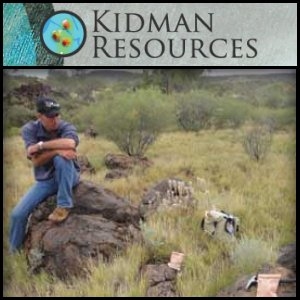 ASX:KDR) reported encouraging results from its 100% owned Hale River Project in the Northern Territory. Phase One work program has significantly expanded the extent of known Rare Earth anomalies within the Kidman tenement area. Identified Rare Earth Oxide (REO) areas doubled from 4 to 8 zones. The highest sample returned a grade of 0.86% REO. The Company also assayed the recent samples for Copper and returned samples of up to 30.5% Cu. Phase Two work program is scheduled for February 2011 to define drill targets.

ASX:ADU) announced the pouring of its first gold bar from the Nzema Gold Project located in Ghana, West Africa. The gold bar was poured at Nzema's 2Mtpa processing facility, making Adamus the newest gold producer in Ghana. Based on the existing Mineral Resource estimate of 1.75Moz at 1.80g/t (Measured and Indicated) and 0.36Moz at 1.62g/t (Inferred) and the Ore Reserve estimate of 1.07Moz at 2.01g/t, feasibility studies on the Nzema Gold Project support a 100,000 oz per annum operation over a 10 year mine life.

ASX:TON) has launched its 2011 gold exploration programmes in the Albany Fraser Province in Western Australia. Ground electrical geophysical surveys on the Salmon Gums Project commenced last week and drill testing of generated targets is scheduled for March 2011. The 2011 field programme on the Salmon Gums Project will also include reconnaissance drilling of three untested surface gold anomalies scheduled to commence at the end of January 2011.

ASX:GMD) intersected high grade gold mineralisation at the Dinamarquesa Project in northern Chile. Analytical results have been returned from the first of seven diamond core holes drilled recently at the Project. High grade gold intersections include 2m at 102.8 g/t gold, 2m at 6.5 g/t gold, and 1m at 17.7 g/t gold, confirming the depth and strike potential of Dinamarquesa. Logging, sampling and assaying of these drill holes continues and results for the remainder of the seven holes drilled will be reported over the coming weeks. 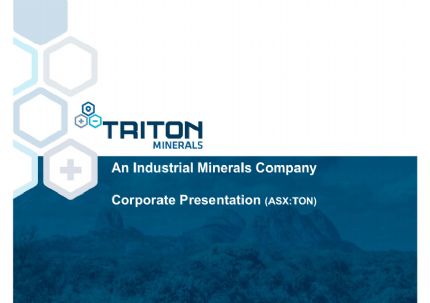 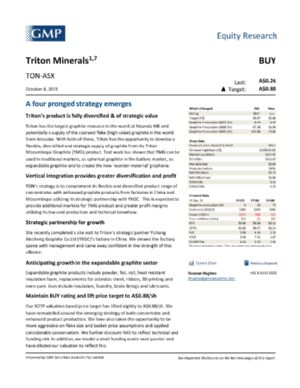