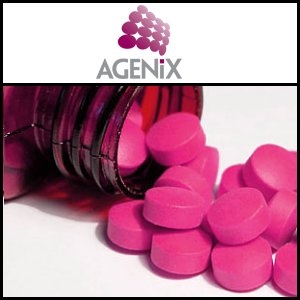 ASX:AGX) said that the Company was on track to begin clinical trials in China for its lead Hepatitis B drug, AGX 1009. Agenix will file a formal application with China's State Food and Drug Administration in the second quarter of 2012 and anticipates approval to begin Phase I human studies in late 2012.

ASX:TAM) announced a further substantial increase in its gold Mineral Resources to 2.30 million ounces of gold. Experienced mining engineer, Mr Don Harper, has been appointed as Tanami Gold's new Chief Operating Officer, to oversee the Company's target to lift production from Western Tanami and commence production at the Central Tanami Project by mid-2012.

ASX:CZN) said today that initial assay results from the Lynn Lake nickel sulphide project in Canada confirmed the existence of a high-grade nickel/copper sulphide discovery. Drilling is currently at a depth of approximately 1,000 metres and will continue to 1,250 metres to test for further mineralisation in July. 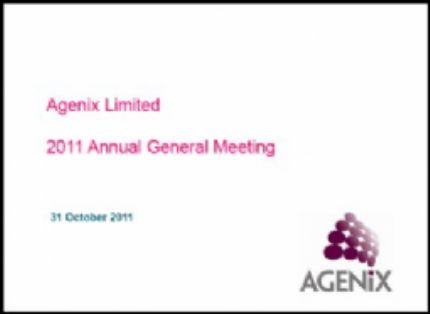 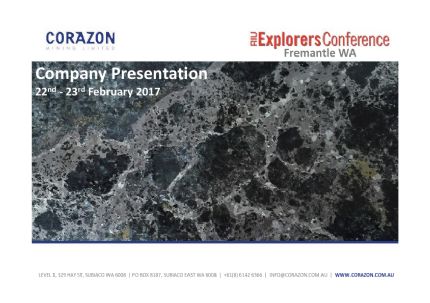 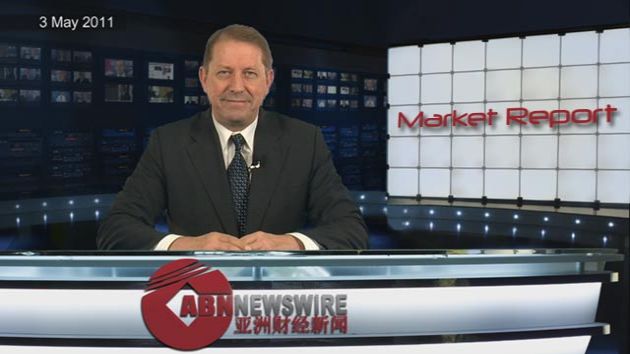